Brave Girls shared a look at their dorm for the first time on MBC’s “The Manager”!

On the April 10 episode of “The Manager,” Brave Girls revealed a day in their lives and talked about their busy schedule due to the resurgence of their 2017 title track “Rollin’” after a compilation video went viral on YouTube.

According to Nielson Korea, the second half of the episode reached 5.3 percent viewership ratings in metropolitan areas, taking first place among all variety shows airing at the same time.

Brave Girls’ manager explained that he has worked with the group since they started their ‘We Ride’ promotions, making it almost seven months that he has been with them. He shared, “I did more work during the past month than I did during the seven months. It’s not hard, but it’s tiring. I sleep three to four hours. The members are always happy, so I feel energized when I look at them.”

The girls woke up at 4:30 a.m. to get ready for their first activity of the day. Because their last activity ended at a late time the previous night, they were only able to get two to three hours of sleep. To save time, they all brushed their teeth together in their one bathroom.

As they revealed previously, Brave Girls had been on the verge of disbandment before their sudden rise in fame. Yujeong explained, “Yuna and I had already taken our belongings out of the dorm. We succeeded in climbing the charts right before our disbandment.” Minyoung added, “We were planning to talk about our disbandment. We got a call from our CEO Brave Brothers. He said, ‘I read what you put together. Next Wednesday, let’s gather all of the members and have a talk.’ That call came a day before the YouTube video went viral.”

Due to the resurgence of “Rollin’,” the members had to quickly return to the dorm and bring their belongings back. But because they had no time to unpack their things, they had to pull their clothes out of boxes and suitcases that had yet to be organized.

When it was pointed out that the house looks small for four people, Brave Girls’ manager explained, “The CEO originally wanted them to live in an apartment, but the members felt sorry about it. They said, ‘Do we have to live in a big house like this?’ and looked for a smaller house, so that’s how they ended up here.”

Minyoung added, “[The dorm] was continuously downgraded. Our first dorm was in the same apartment building as our CEO. We were neighbors. It was safe and really nice.” 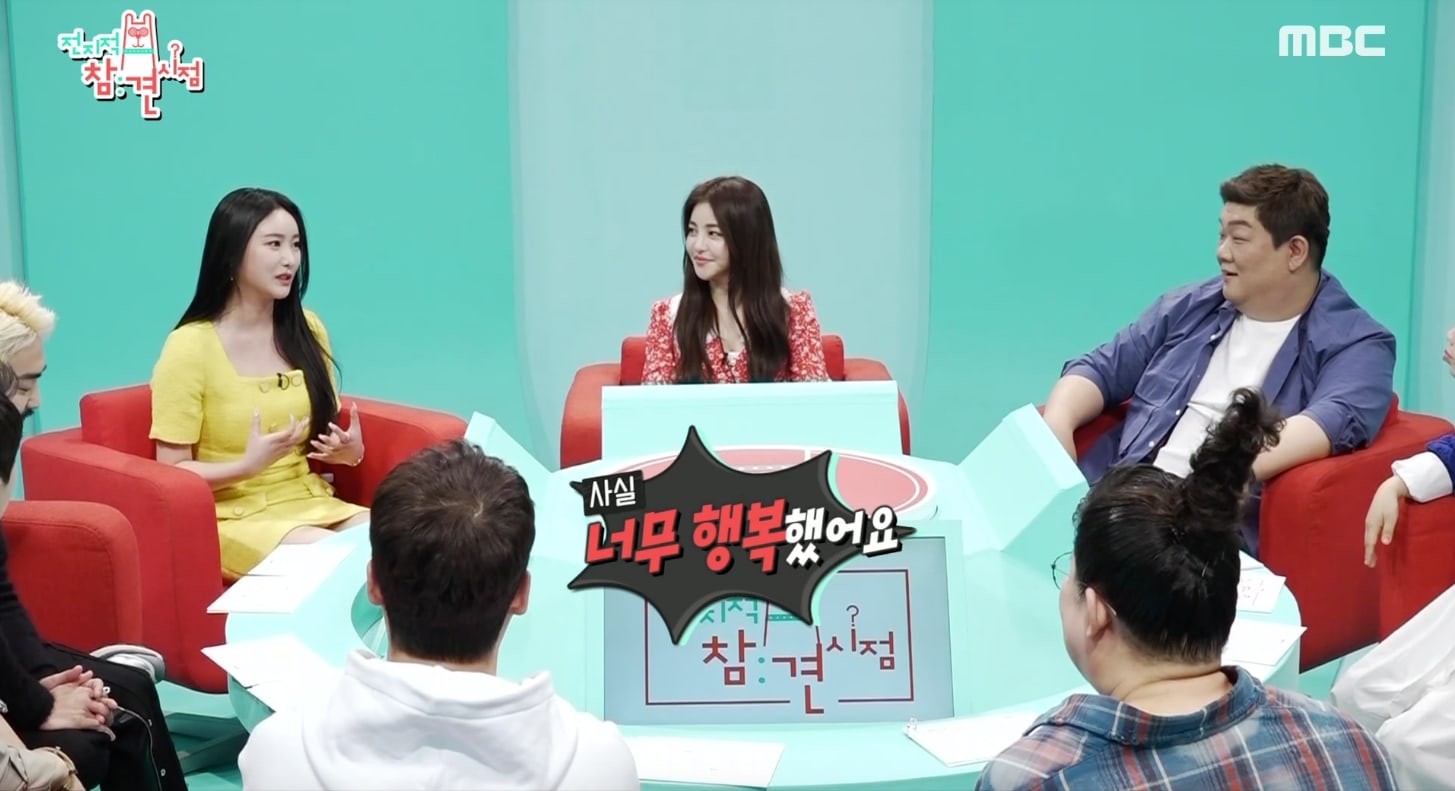 The members arrived at the hair salon, where they brightly greeted the staff they said goodbye to only hours ago. They dozed off as they got their makeup and hair done.

After wrapping up a web variety show recording, they headed to their next recording for “Show Champion.” Backstage, they met visited trot singer Lim Young Woong, who had been nominated for first place along with Brave Girls that day. He shared that he was a huge fan of Brave Girls and danced to “Rollin’” with them. Rookie group Ciipher also visited Brave Girls at their waiting room and danced “Rollin’” together.” 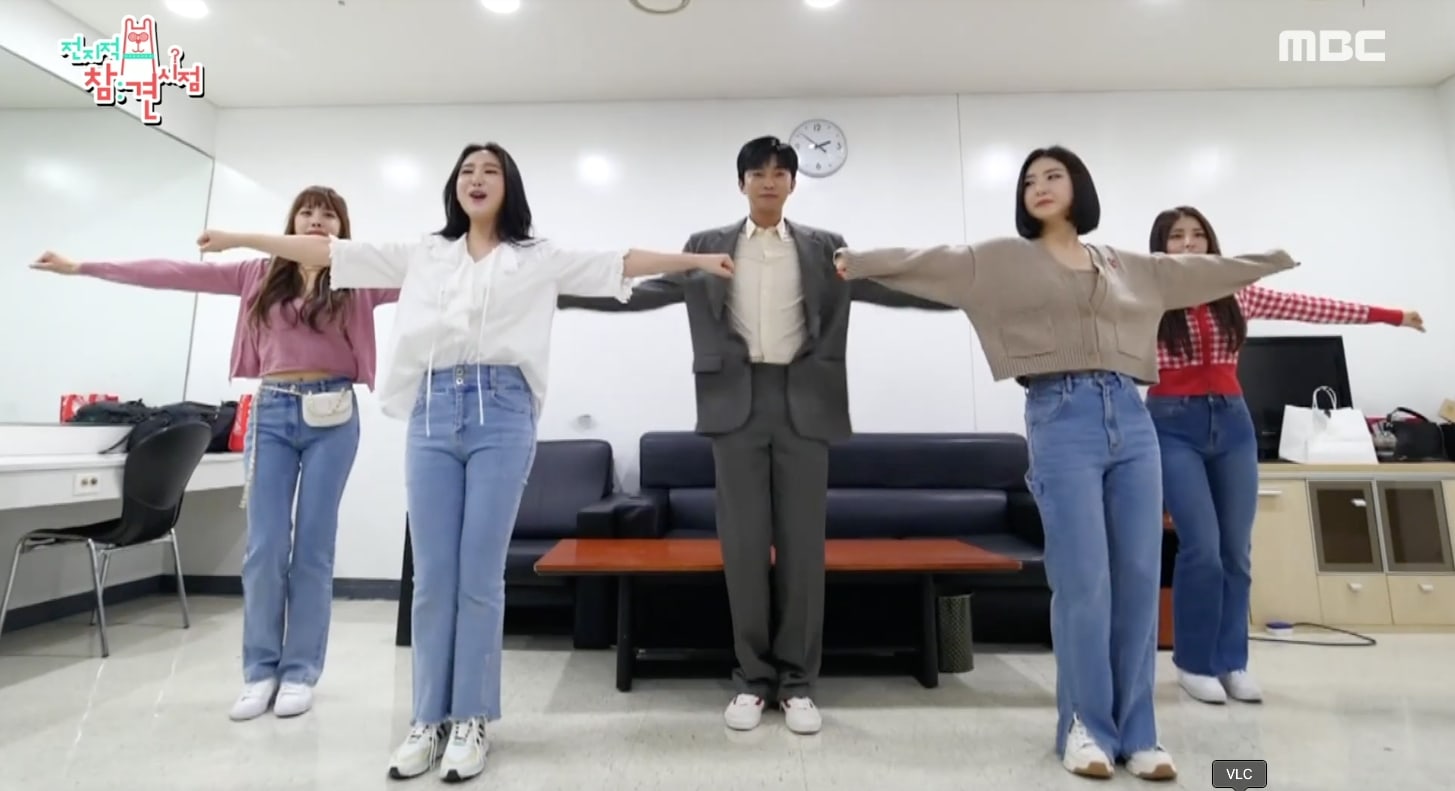 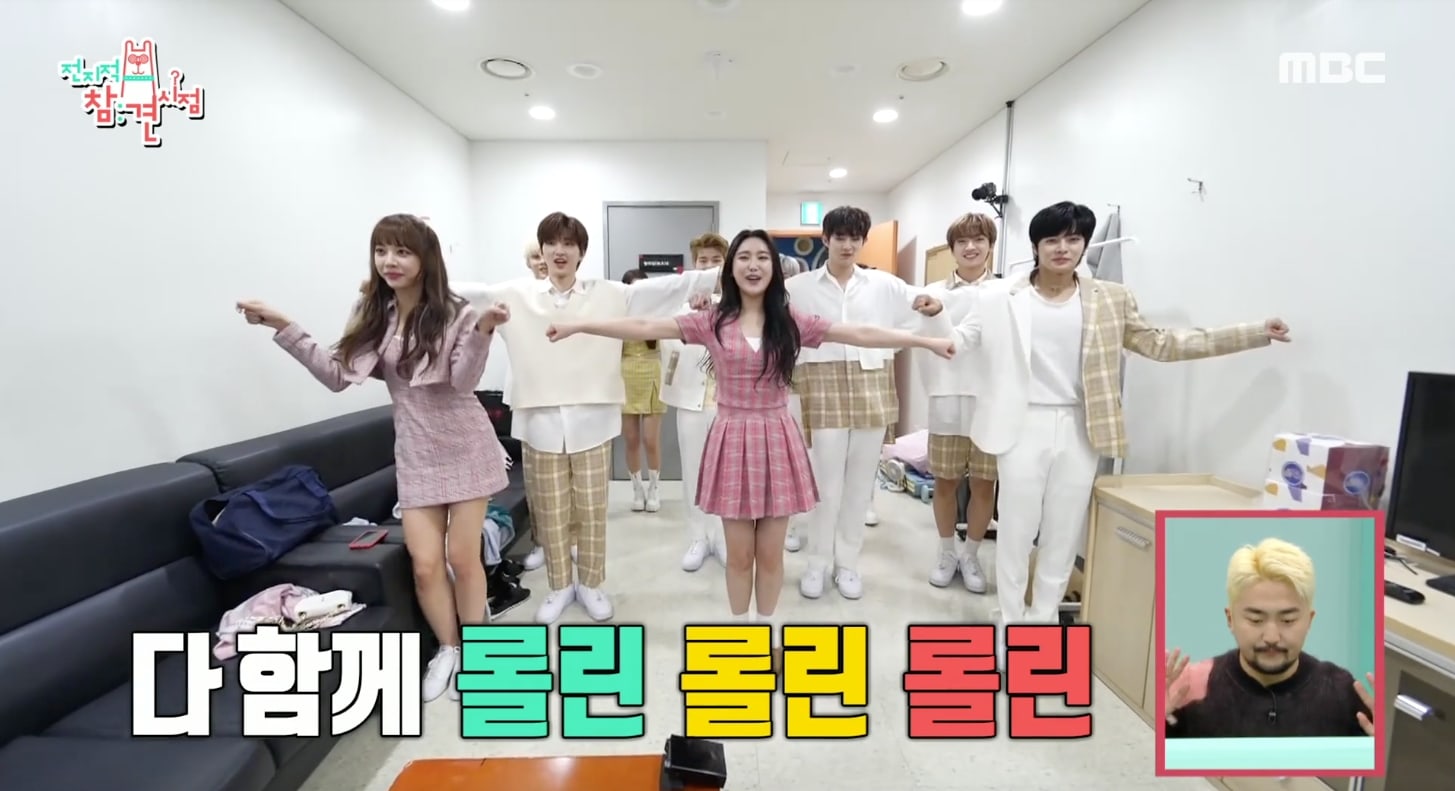 Watch the full episode of “The Manager” here:

A Fan Asked BTS’s Jin To Share Photos From A Certain Day, But Jin Ended Up Dropping Way More Than Planned

BTS Announces The Coming Of #BANGBANGCON2021

BTS Announces The Coming Of #BANGBANGCON2021