On the April 9 episode, Brave Brothers appeared on the show again for the first time in five years. The house that he had shown in 2016 now belongs to his mother. “It was too difficult to get to the agency,” he said. “If there was traffic, it would take over an hour, so I gave it to my mother.”

Brave Brothers showed his luxurious car, but revealed, “I don’t drive. I don’t even have a driver’s license. I don’t plan to get one either. I have severe panic disorder, so sometimes it’s hard for me to even sit inside a car, so I don’t think I could drive one.”

His new house was revealed to be a penthouse of the duplex type with high ceilings. Son Dambi was impressed, comparing the house to a hotel, but Brave Brothers said, “I don’t think I’ll live in a duplex type again. As time passed, I felt lonely. I regret it now.” The cast members joked, “I want to be lonely too.”

On the show, Brave Brothers showed the process of how he makes new music. The song he was working on was for Brave Girls’ summer comeback. “I’m working on a mini album that will come out in the summer,” he said. “I think that it could come out in June.”

He spoke openly about Brave Girls’ hardships and said, “I have a lot of hit songs. Everyone used to say, ‘He gives other artists good songs but won’t give his own artists good songs.’ But I’ve never given my artists bad songs. I always poured my heart and soul into them.”

He went on, “When Brave Girls were unknown, I often used to think about what I had done wrong. I felt so apologetic that I had trouble looking the members in the face. I’m glad that they’re doing well. I get really emotional when I hear, ‘That song was good’ and ‘It wasn’t a bad song after all.’ I’m grateful. I intend to repay the love the group has received, so please look forward to it.” 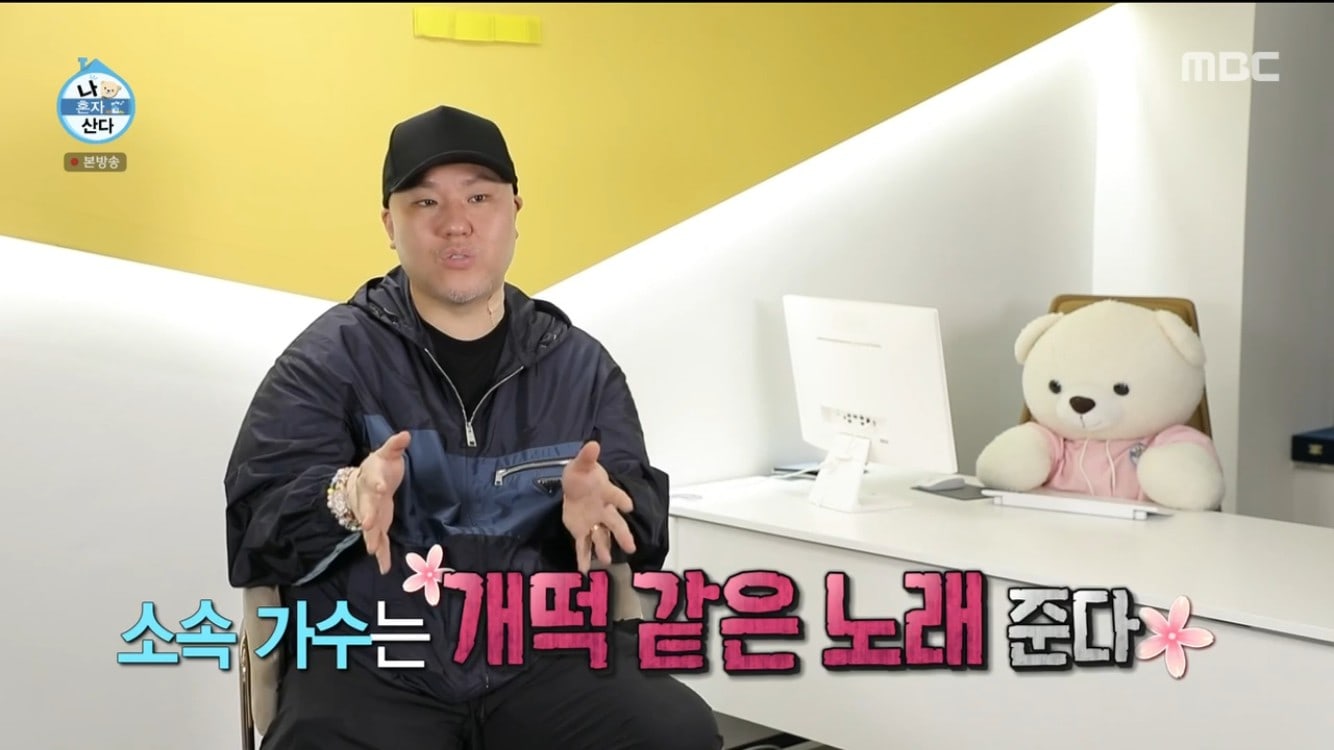 Brave Girls also appeared on the show for an interview. Brave Brothers said, “I tried a lot of things to help them get popular. There were a lot of frustrating moments. Once I waited for a TV representative for five or six hours. My pride was wounded and I cried. I’ve also bought drinks for producing directors.” He also shared, “Whenever they went to military events, they would get such a great reaction from the soldiers. I often thought with disappointment, ‘Why doesn’t the public recognize them?’ It was because the soldiers cheered them on that we were able to send them to events even if we couldn’t make money.”

He continued, “But I didn’t give up. Just as the name indicates, Brave Girls is the signpost for our agency. Would you give up on your children? Rather than ‘waiting’ for them, I worked so that we could go until the end.” He shared that he still had goals for the future and said, “Once I achieve all my goals as a producer, then I’ll retire and do charity work.” 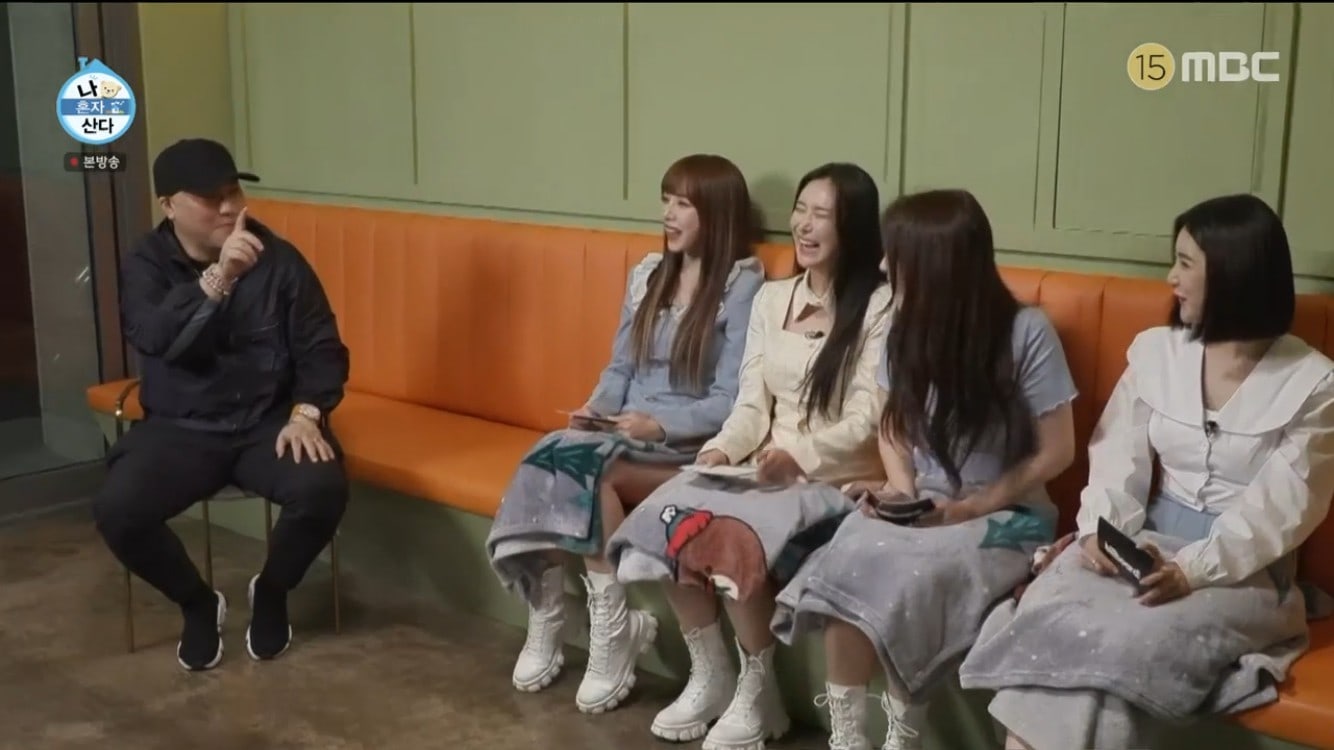 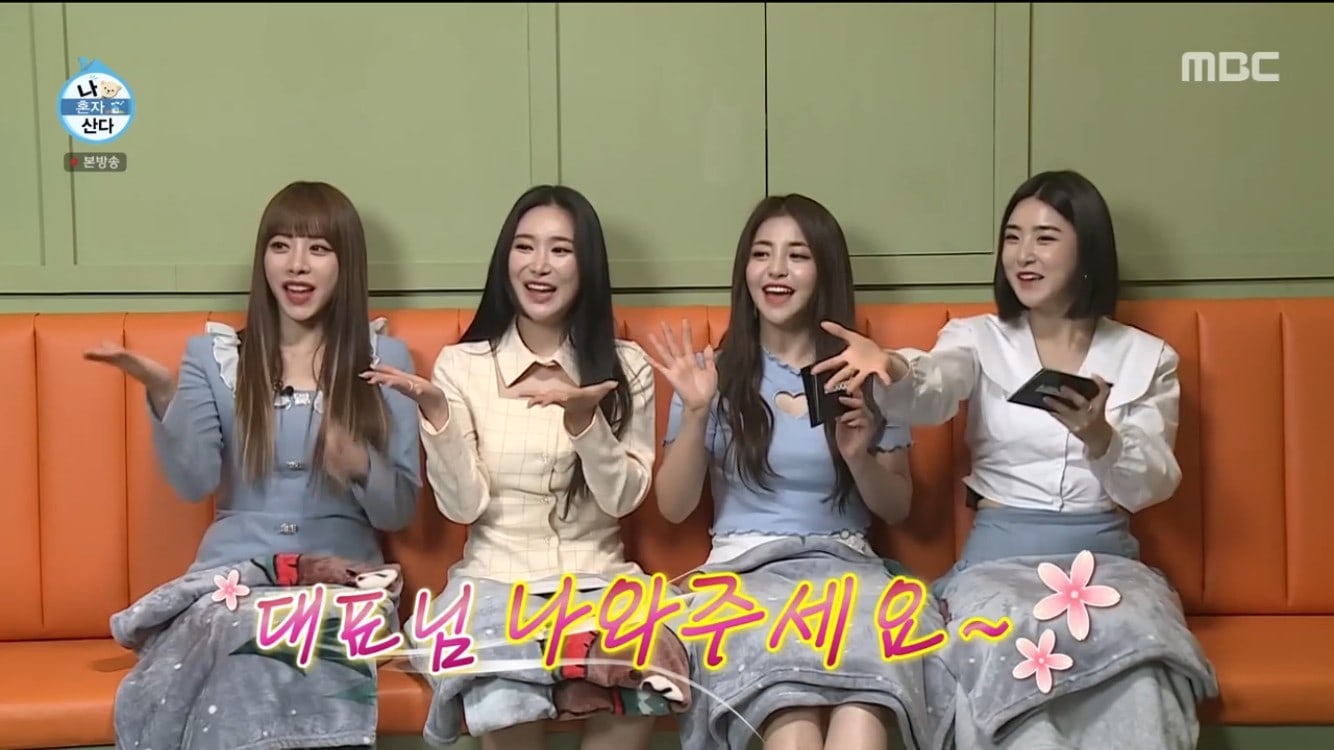