BLACKPINK’s Jennie keeps on solidifying her worldwide influence as her “SOLO” choreography video garners an amazing milestone on YouTube!

BLINKs are surely getting back to back treats as BLACKPINK’s Jennie finally surpasses 200 million YouTube views for her 2018 hit “SOLO”!

On March 17, Jennie’s unedited choreography video for “SOLO” has officially exceeded the 200 million mark on YouTube.

Notably, the dazzling singer was able to achieve the whopping count in just 2 years and 4 months after the track’s successful release.

Demonstrating her global music power, the said video remains as the most viewed K-Pop soloist dance video on the afore-noted platform.

This feat becomes more remarkable for Jennie, who recently held an online livestream concert titled BLACKPINK: THE SHOW, along with her members.

The said achievement is also became a fitting present for the lovely singer, who recently opened her YouTube account.

Called Jennierubyjane Official, the account has already amassed 5.9 million views. This is huge considering that Jennie opened the platform just two months ago.

As of current writing, the charming singer’s introductory video has 28.3 million views while her THE SHOW vlog has 12 million views.

A HOT AND RECORD-BREAKING SOLO DEBUT

Released on November 2018, “SOLO” is Jennie’s iconic debut song as a soloist. Circling around the EDM, dance, pop and hiphop genres, the track was written and produced by Teddy Park, alongside 24. This is also the main reason why the track became an instant crowd-favorite. 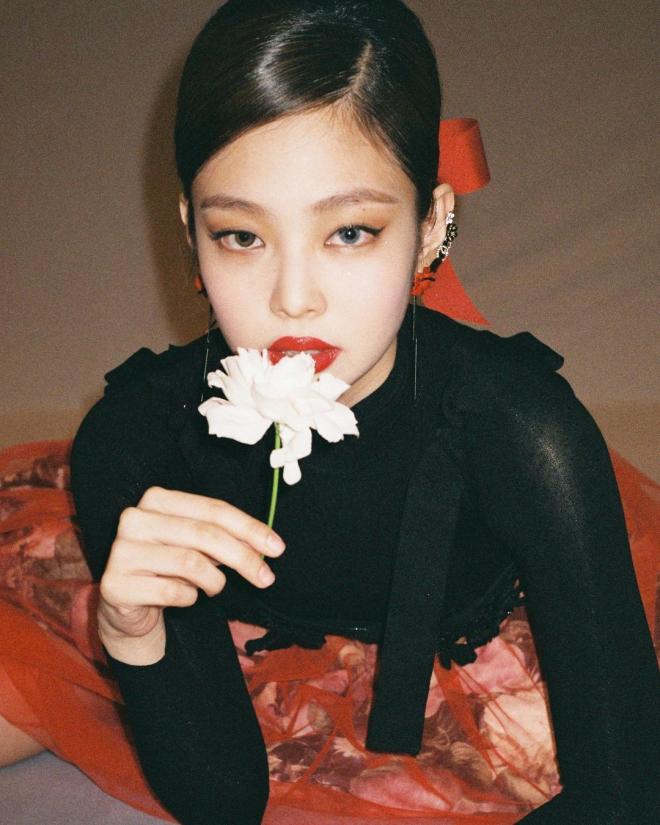 Significantly, “SOLO” revolves around the theme of freedom after a painful break-up. Known for its catchy synths and hooks, the single also made the singer incredibly popular as it unleashed her powerful and dauntless side as an artist.

In celebration of the singer’s new breakthrough, BLINKs trended the hashtag #JennieSOLOChoreo200M on Twitter. It remarkably stayed the platform’s worldwide trends for hours since the song hit the 200 million mark.

Celebrate Jennie’s continuous success by re-watching the unedited choreography video for “SOLO” below:

We Can't Get Enough Of TXT's Soobin And Jessi's Friendship