“Bio Homme” is a healing romance web drama with a background in nature and agriculture.

It is the first web drama to be accessible in 8K.

A healing romance about agricultural horticulture therapy with six characters. The horticultural therapist Oh WonYe meets the hot-blooded regional officer Shin BoEun who wants to give him land. Along with four more characters including a high student who failed to debut as an idol and who has conduct disorder. 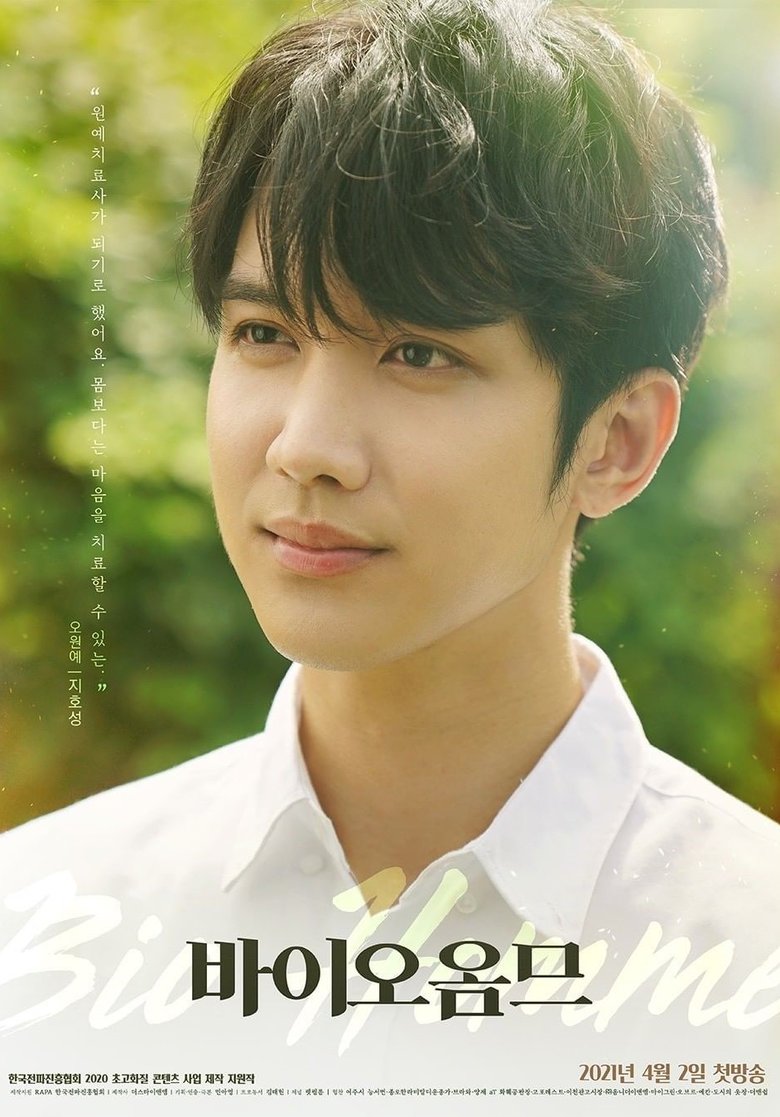 He is a horticultural therapist and people call him Leon. He can heal the mind rather than the body.

She is a regional officer who wants to give land to Oh WonYe. She is working very hard to develop the village. 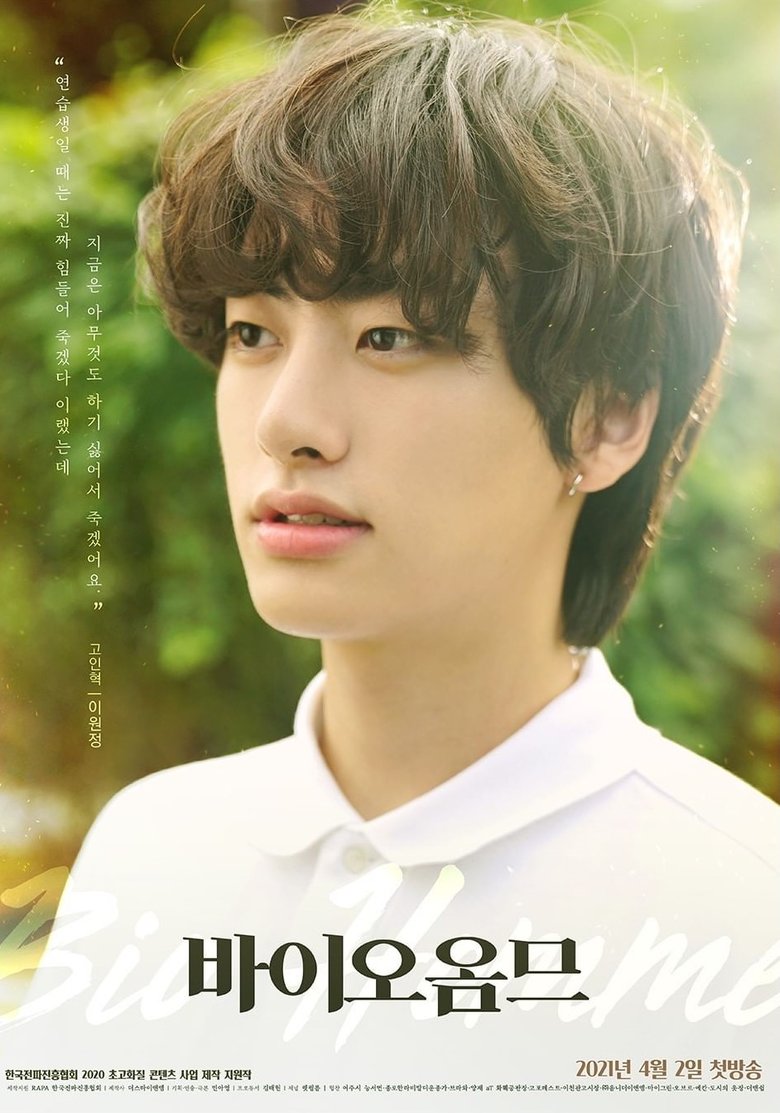 He used to be an idol trainee for 10 years. He used to be really tired but now there is nothing he wants to do and it’s killing him.

He doesn’t want to go home and he has no one to talk to. His father is not interested in him and his stepmother is from Luxembourg and they can’t communicate. 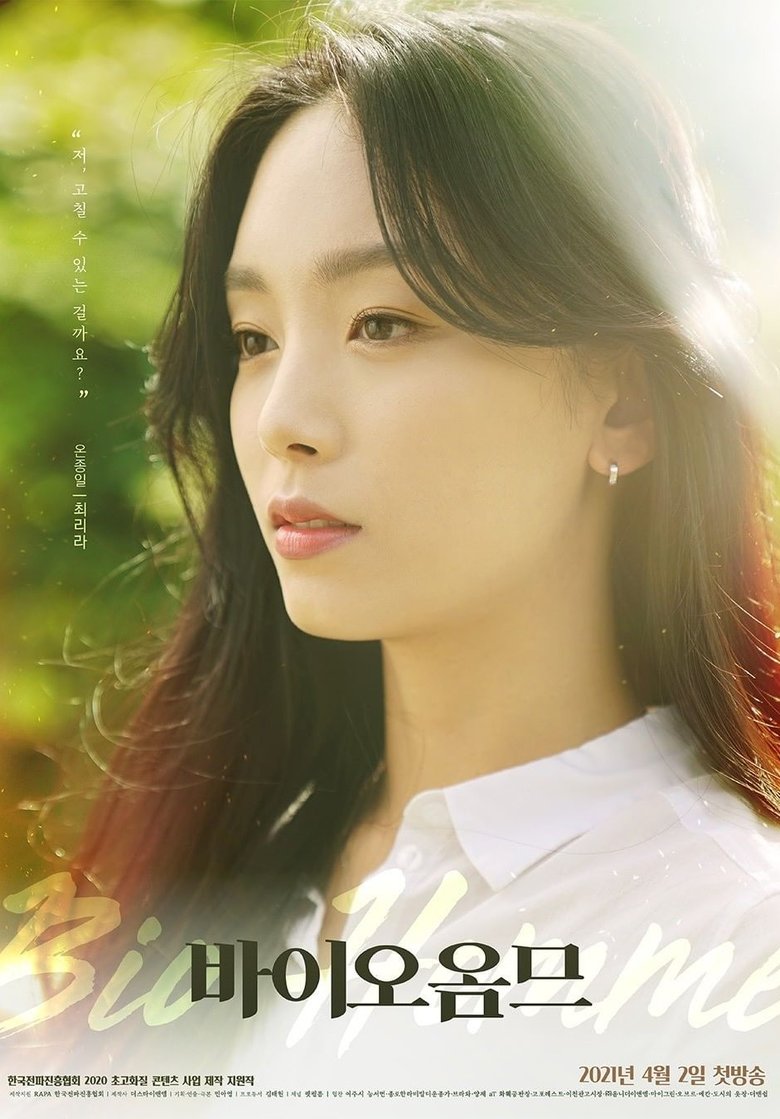 Choe RiRa as On JongIl

Her boyfriend advised her to take the horticultural therapy class. She always creates accidents because of alcohol and because of these accidents, she drinks. She is ruining all her days. 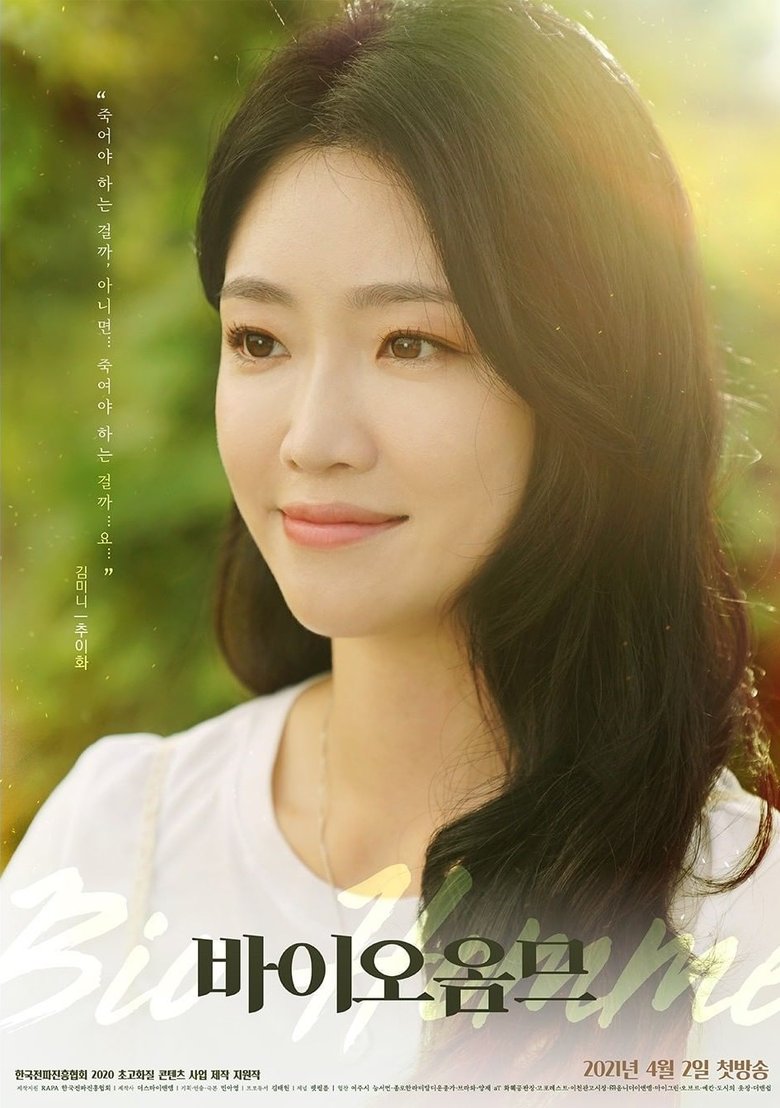 She is facing issues and the weight of reality suddenly hits her. She is scared and overwhelmed and decided to escape from this reality for one day. 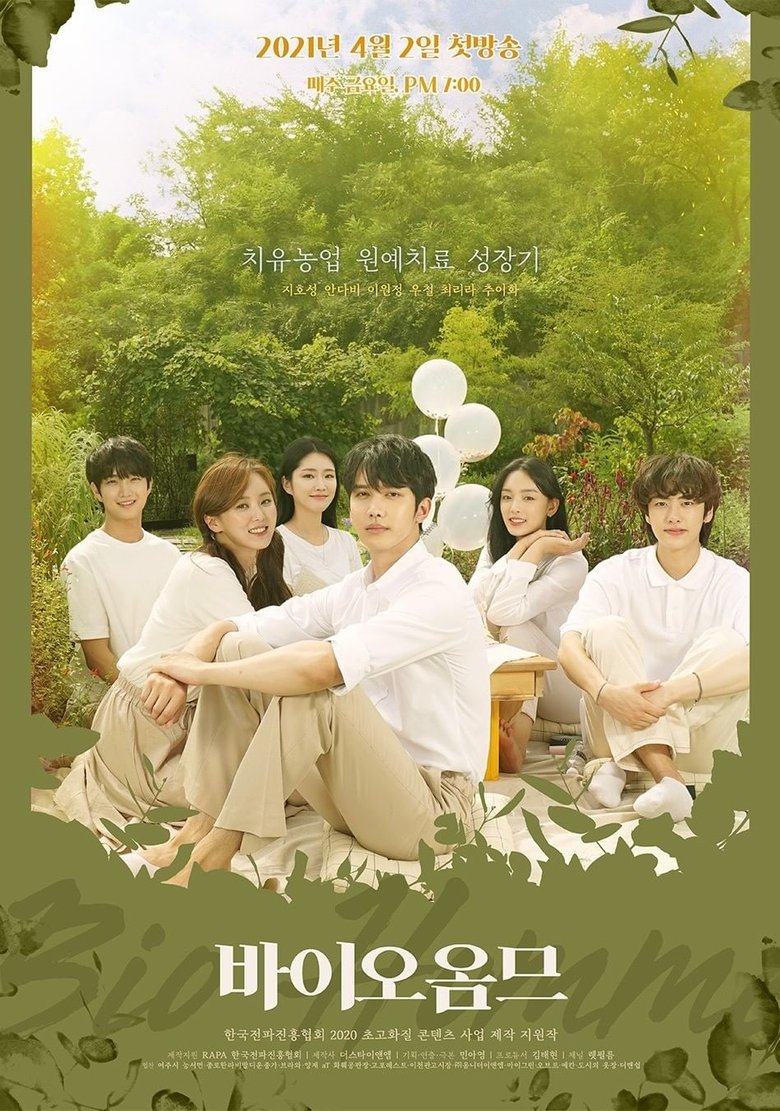 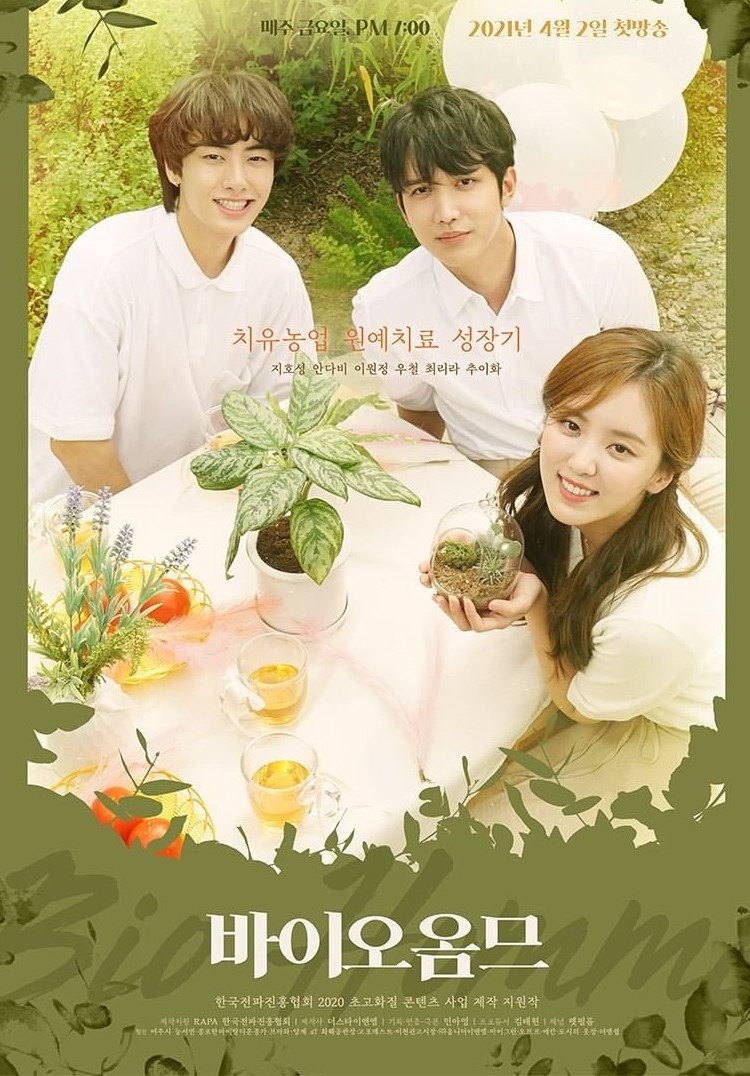 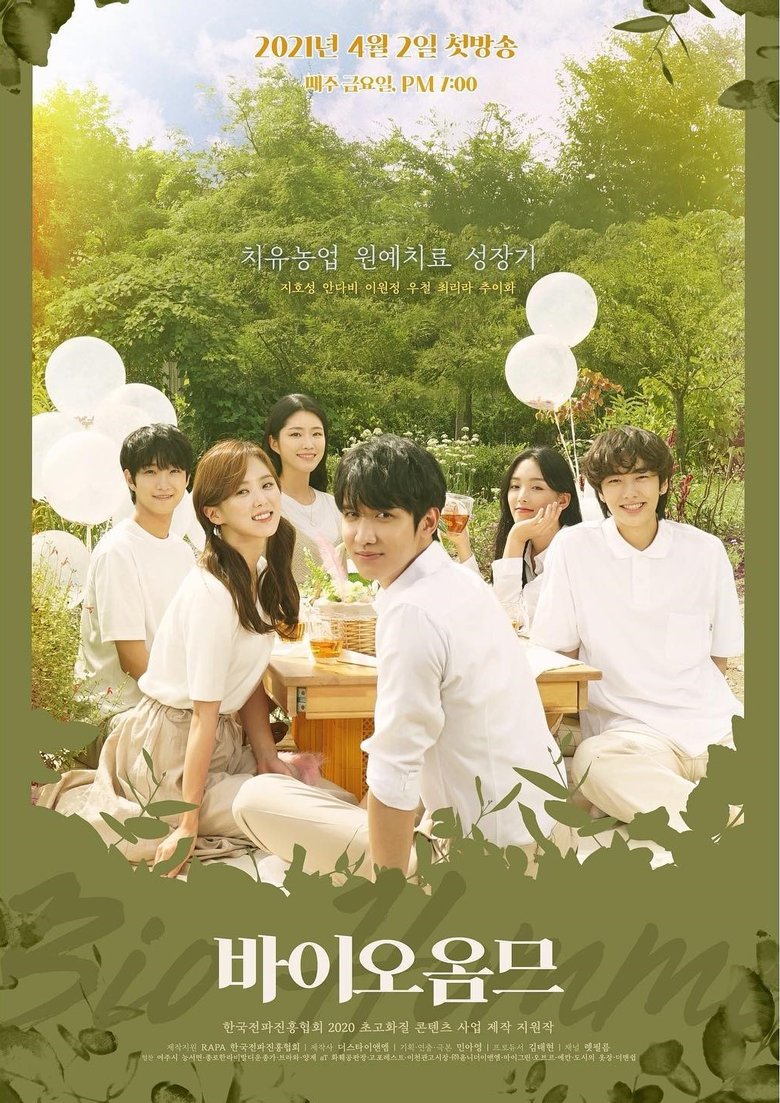