With a captivating plot, electrifying chemistry, and a star-studded cast, a K-Drama is bound to see success. But what completes a drama and takes it to the next level is the Official Sound Track (OST). With the right song, viewers become totally immersed into the drama and are swept away by an avalanche of emotions.

While many fans come back to a K-Drama every week for the newest episode and to support the beloved cast, many others become hooked on the drama’s soundtrack and are content listening to just the instrumental of their favorite song.

Just like there are actors known for their specific roles and genres, some singers are known for their features in a drama’s OST. Previously, we published a list on some of the OST kings who have blessed various K-Dramas with their incredible singing. Now, let’s take a look at some of the queens who’ve lent their voices to our favorite dramas. 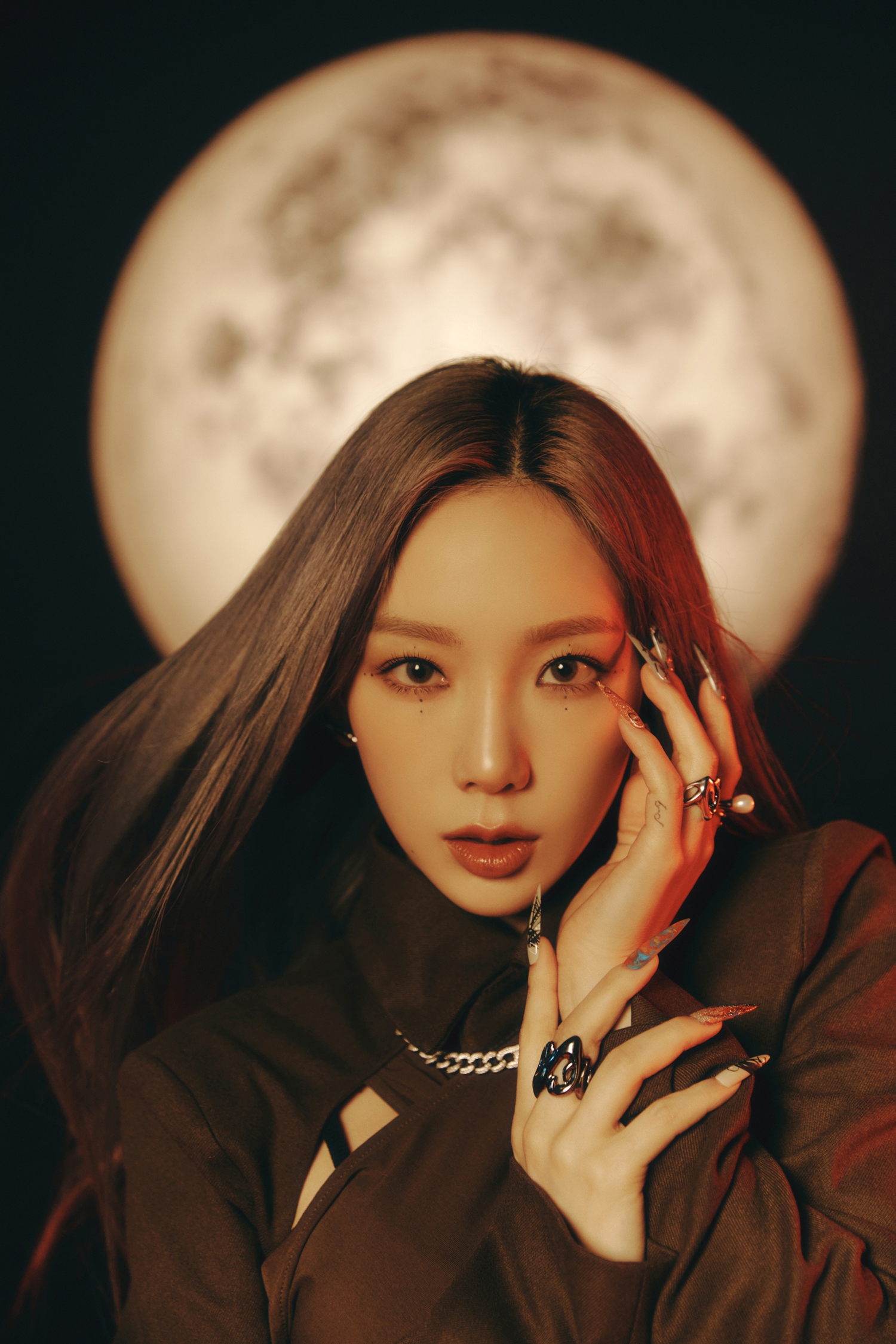 TaeYeon might have started off as the  main vocalist of world-renowned group, Girls’ Generation, but with her breathtaking vocals, she’s also become known as a soundtrack singer. She has released songs for popular K-Dramas like “To The Beautiful You“, “Moon Lovers: Scarlet Heart Ryeo“, “Hotel Del Luna“, and “Our Blues” just to name a few. With such a stunning voice, it makes sense why TaeYeon’s songs always top the charts. 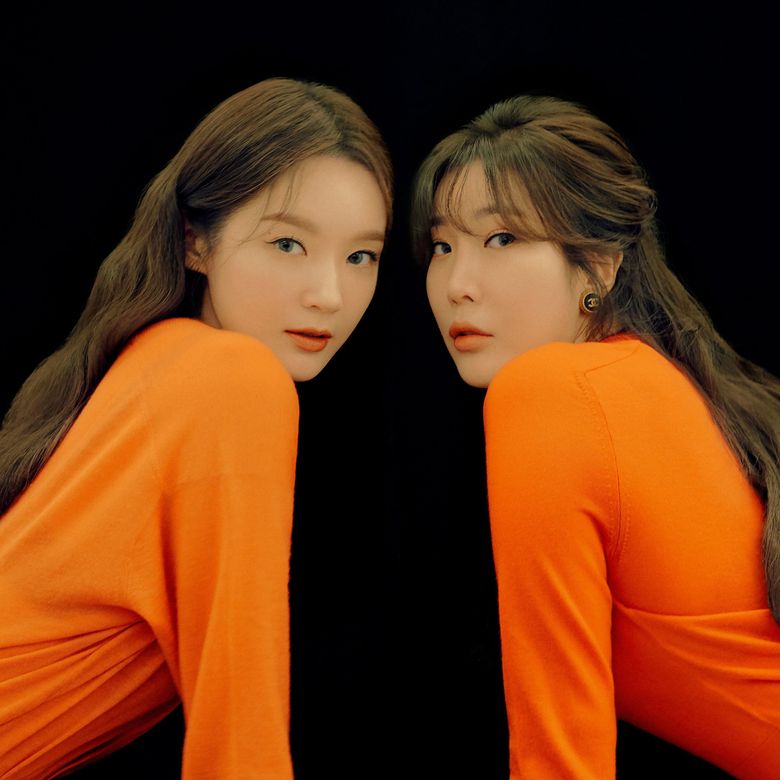 On JTBC’s “Knowing Bros” in 2019, DAVICHI declared that although they might have solo activities, they would not disband and remain as a duo forever. What a reassuring statement as the two have blessed many hit dramas with their lovely voices. Some of these dramas include “It’s Okay That’s Love“, “Descendants of the Sun“, and “The Beauty Inside“. Their wistful voices and melodic harmonies make DAVICHI a standout duo and a staple for K-Drama soundtracks. 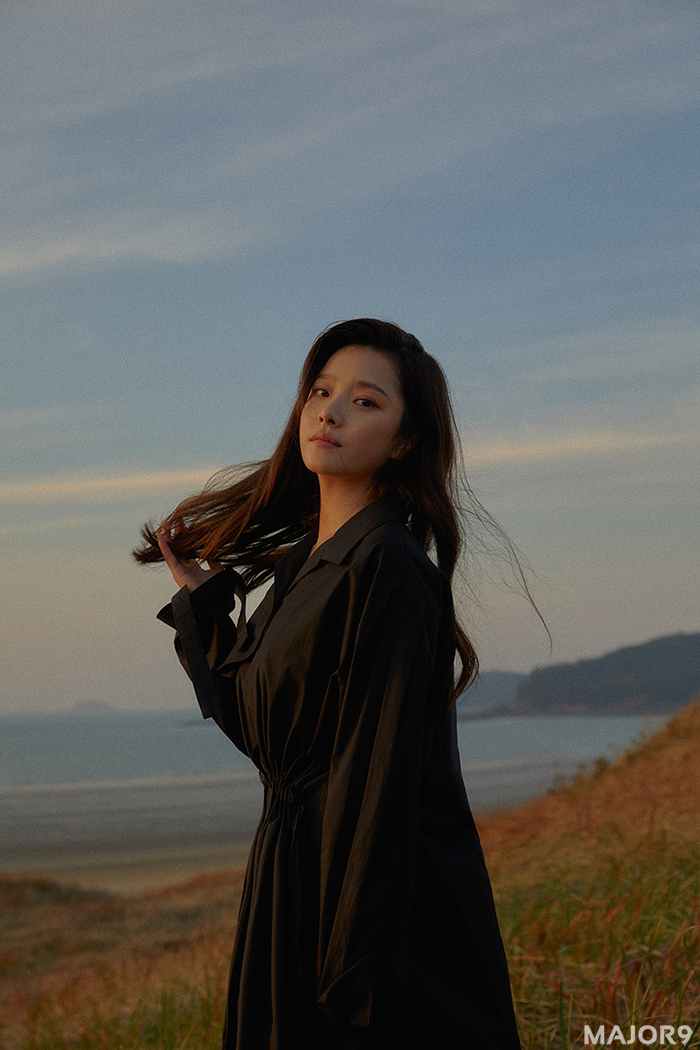 Ben might have a smaller frame, but put her in the recording studio or a microphone in her hand and she will blow you away with her singing abilities. Although she made her debut in September 2010, Ben continues to gain recognition for her sweet vocals and refreshing high notes. With such a stunning voice, it’s no wonder that dramas like “Love in the Moonlight“, “Mr. Sunshine“, and “The Red Sleeve” had the singer be part of their OST. 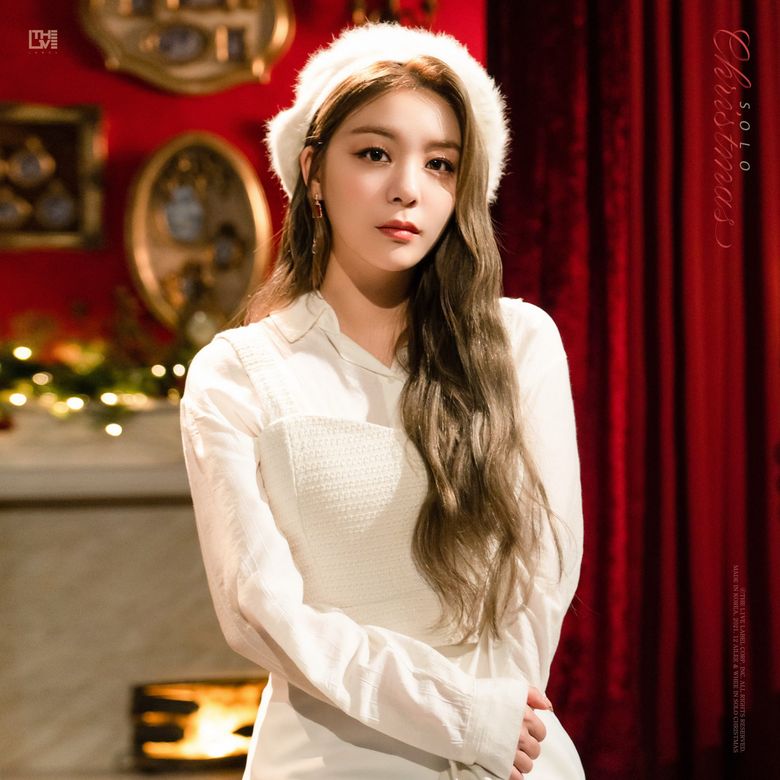 Ailee has proven that she can rock the stage with pop-centric dance tracks with intense choreography, while effortlessly still being able to belt out note after note. But she shot up in popularity after the massive success of ‘I Will Go To You Like the First Snow‘ from hit drama, “Goblin: The Lonely and Great God“. Even afterwards, the singer has continuously impressed fans with her explosive vocals and wide range. Ailee has released songs for some of our favorite K-Dramas like “Arthdal Chronicles“, “Doom at Your Service“, and “Lovers of the Red Sky“.

If you’re a longtime fan of K-Dramas and their OST, you’ve heard one of Lyn’s hit songs at least once, whether it’s ‘Back in Time‘ from “Moon Embracing the Sun” or ‘My Destiny‘ from “My Love from the Star“. Lyn’s singing is emotional and captivating, connecting the viewer with the drama through the OST. Her music is simply timeless and remains loved even until this day. 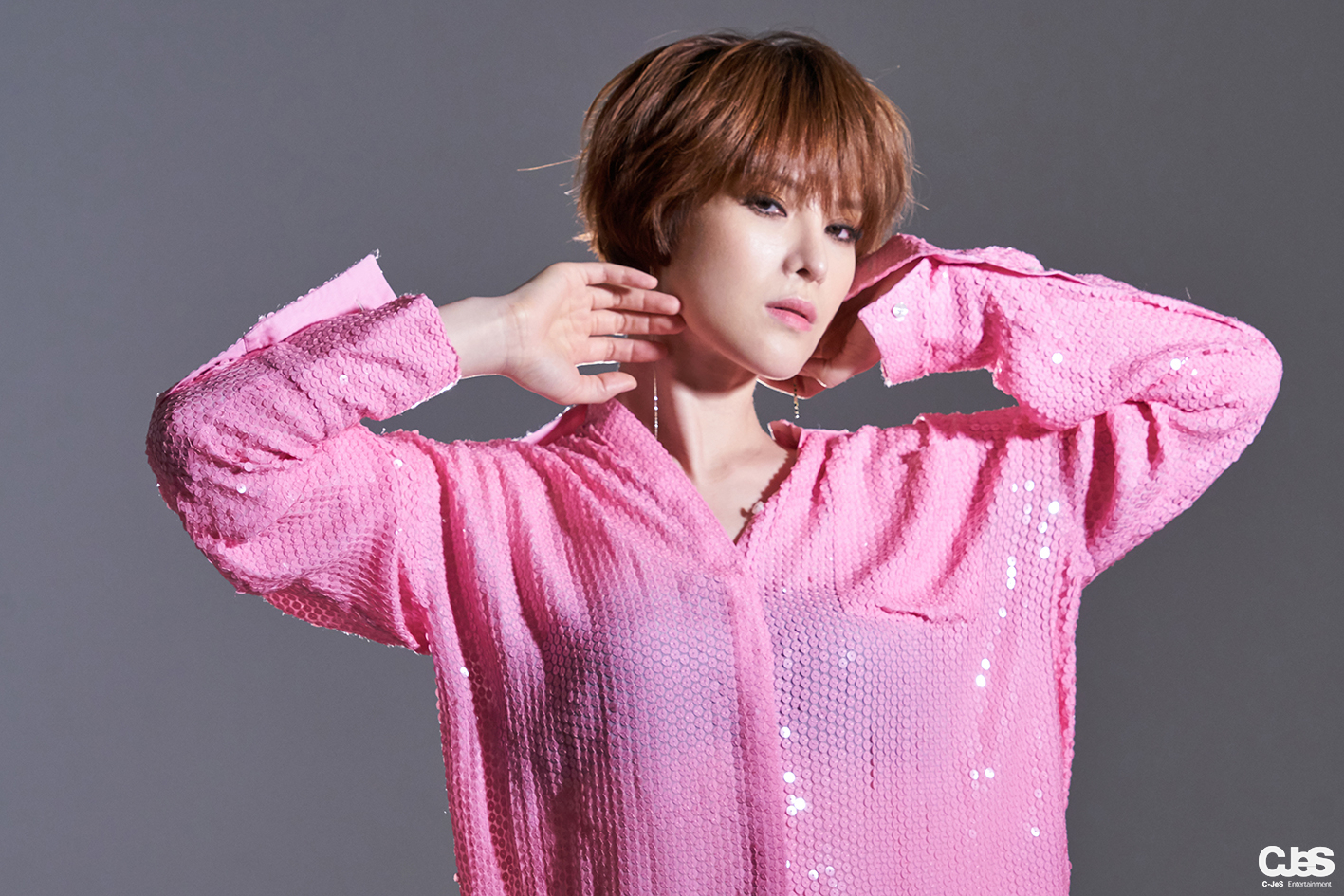 Gummy’s voice has a range like no other, moving from soft and vulnerable one second to a powerful, gut-wrenching high note the next. It’s not a surprise that she has over 25 OST features under her belt, as her singing helps to bring out a variety of emotions in viewers while they watch their favorite drama. She has lent her voice to hits like “That Winter, the Wind Blows“, “Descendants of the Sun“, “The King: Eternal Monarch” and more recently, “Alchemy of Souls“. We can’t imagine what these dramas would be like without Gummy’s voice in the background. 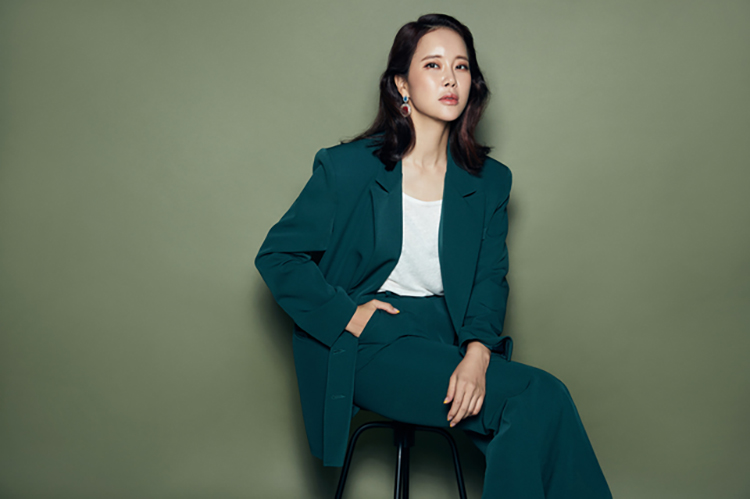 Baek Z Young is one of the most famous and well-known OST singers and is often referred to as a ballad queen. Whenever she sings, her vocals overflow with emotion and pierces the hearts of her listeners. Combine this with a touching scene from a K-Drama and you will have the perfect recipe for tears. While she is most known for her hit song ‘That Woman‘ from popular series, “Secret Garden“, Baek Z Young has participated in the OST for other dramas like “Gu Family Book“, “Hyde, Jekyll, Me“, “Love in the Moonlight“, and most recently “The King’s Affection“. 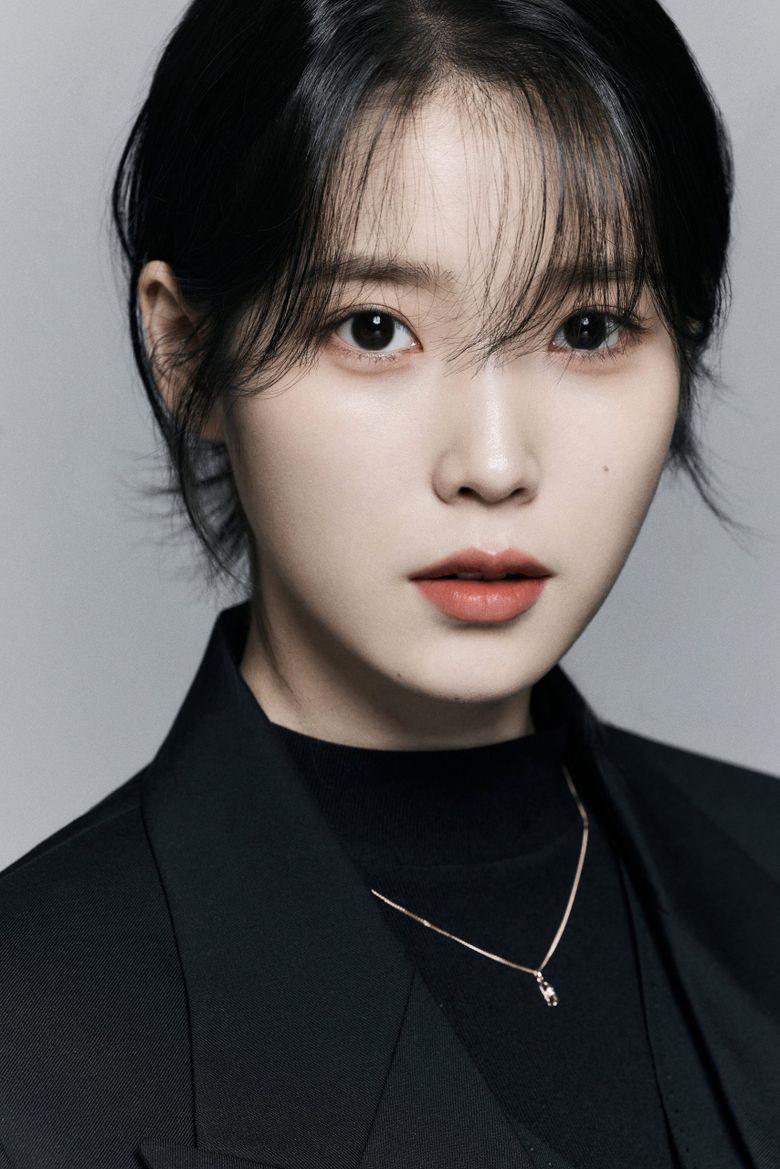 While IU is known for the variety and depth of her acting roles, she first stepped foot into the entertainment industry as a singer. She shows her vocal prowess, not only on the stage of music shows but also by featuring in the OST for various dramas. Her official list of soundtrack appearances might be small, but every song has done well on the charts. IU is a true artist in every sense of the word, on various stages, and deserves all the praise she receives. IU has featured in the OST for dramas like “Dream High“, “The Producers“, and “Crash Landing on You“. 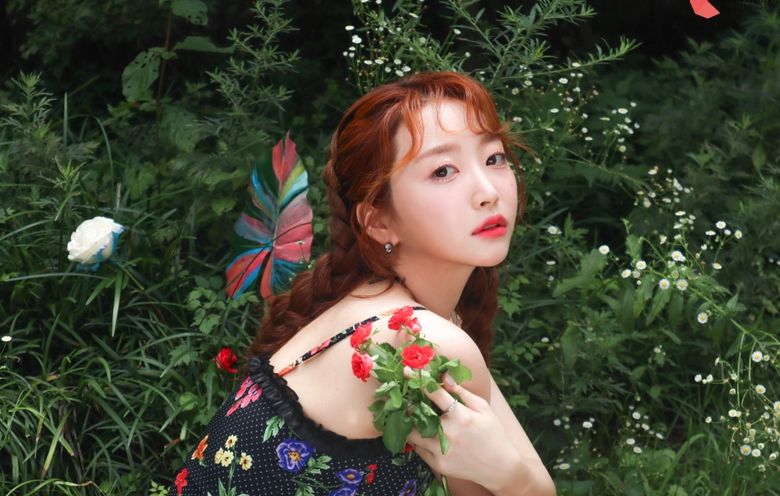 Punch debuted in 2014 and has continued to impress many with her sentimental and sweet vocals. She has become an iconic name among OST singers through solo songs and features. Whether it’s her alone or in collaboration with other artists, her voice remains bright and refreshing. Punch’s vocal versatility is a charm in itself, as she’s given fans playful songs like ‘Say Yes’ from “Moon Lovers: Scarlet Heart Ryeo” and heart-moving ballads like ‘Done For Me‘ from “Hotel Del Luna“. If Punch is featured in a drama’s OST, then surely it will be a hit!

What’s your favorite OST from these vocal queens? Let us know in the comments!