Style has always been a present factor in the lives of many K-Pop idols. Some treat it as a creative outlet and have even ventured into the fashion industry with various collaborations with brands and others just simply understand the term as they always look good even in their daily casual outfits.

Like many other things, the style of our favorite idols is one that we often get inspired by. These idols are often recognized as trendsetters for their taste in fashion and how stylish their outfits always are. 4th generation idols are one that many young people also revere for their fashion taste. Being of similar age groups, their styles are often seen as the standard and a source of inspiration for outfit ideas.

With each idol having his own unique style, here are some of the 4th generation male idols whose styles might want to make you raid their closets. 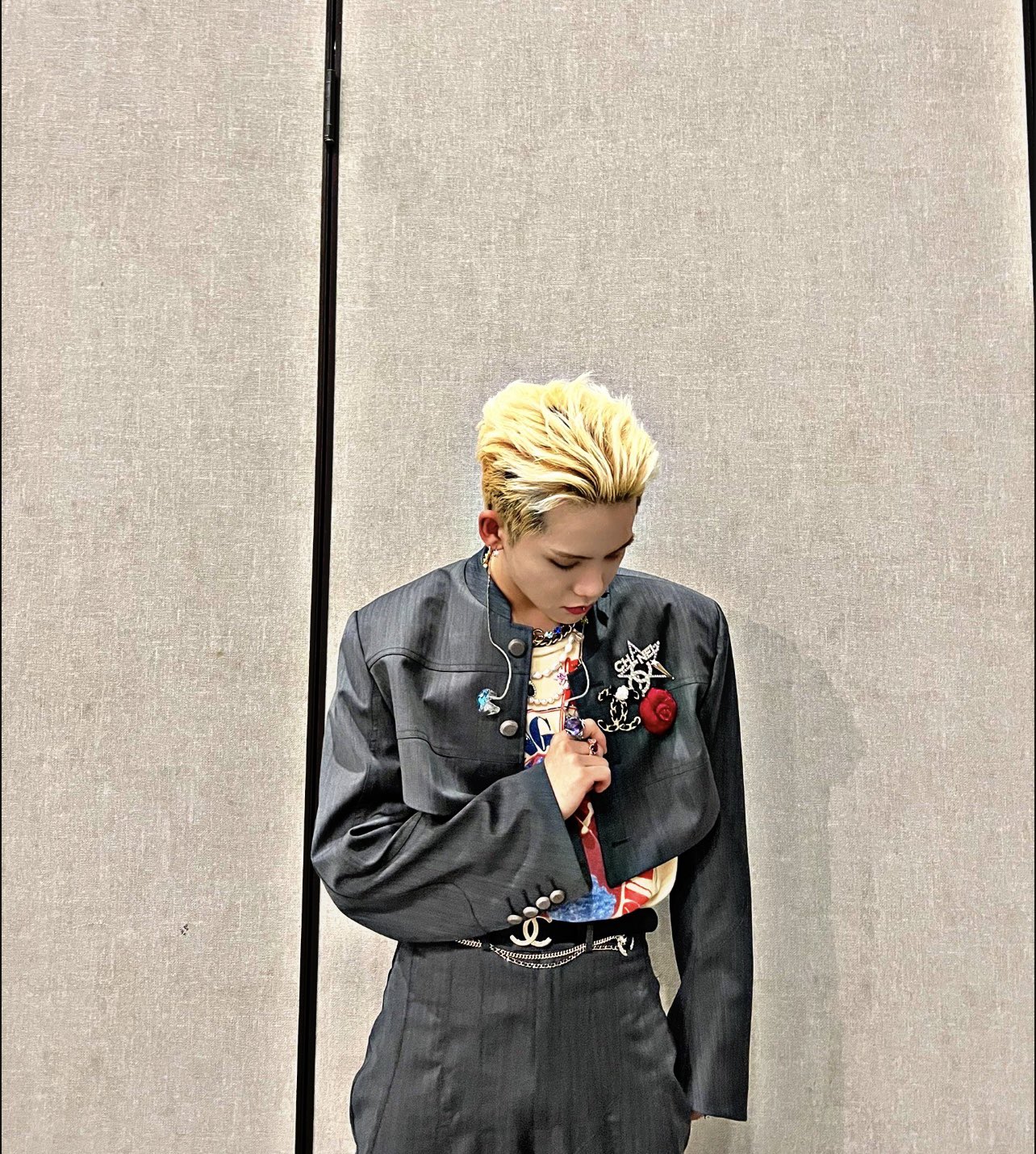 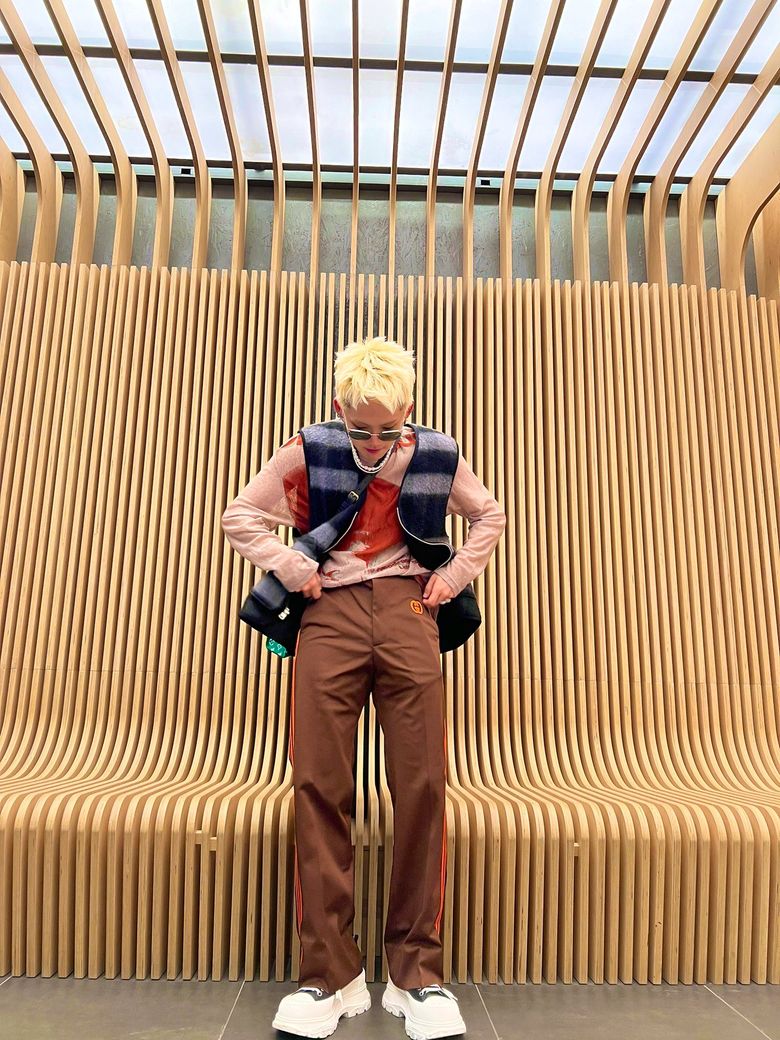 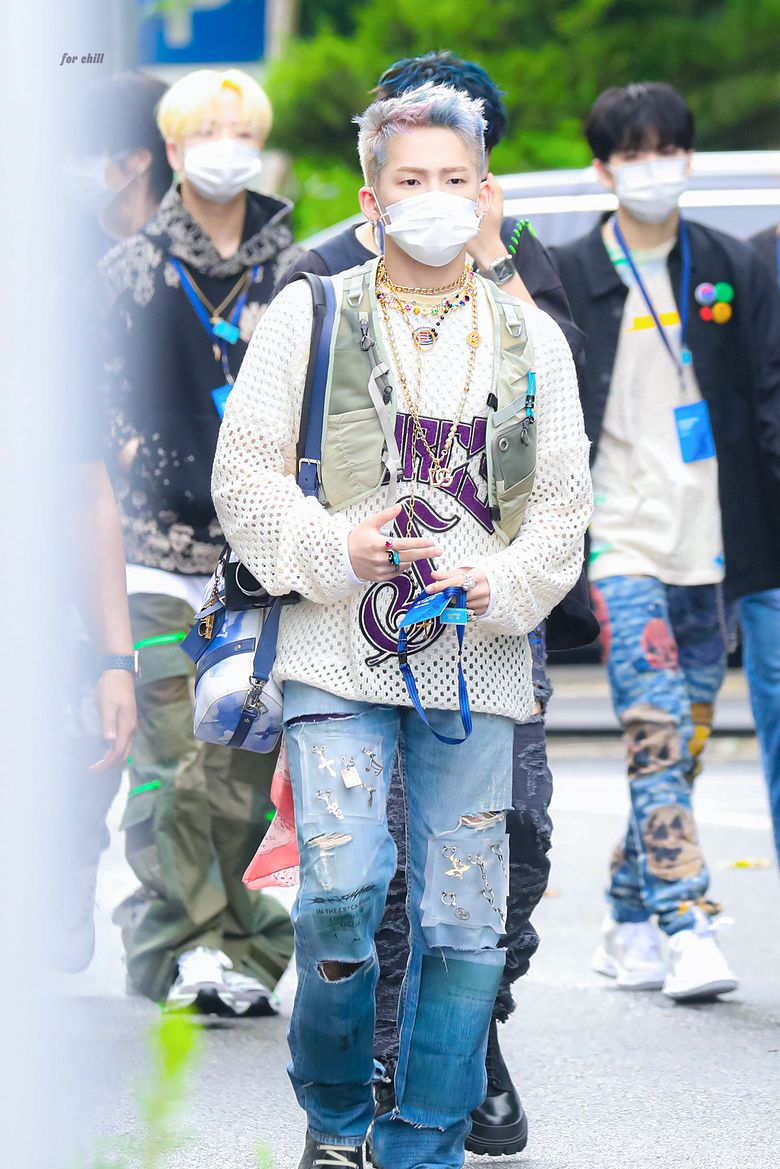 No one does fashion like him. If collated, his pictures can easily be made into a fashion mood board. He simply makes fashion look so fun and cool and like every other thing he does, he slays every time. His style is just like the extension of his personality, filled with bright colors and layered with swagger. A trendsetter, he is fresh and edgy and with every appearance or picture, he gives you new ideas on how to style an outfit. P.S, his accessory game is one of the best we’ve seen from an idol. 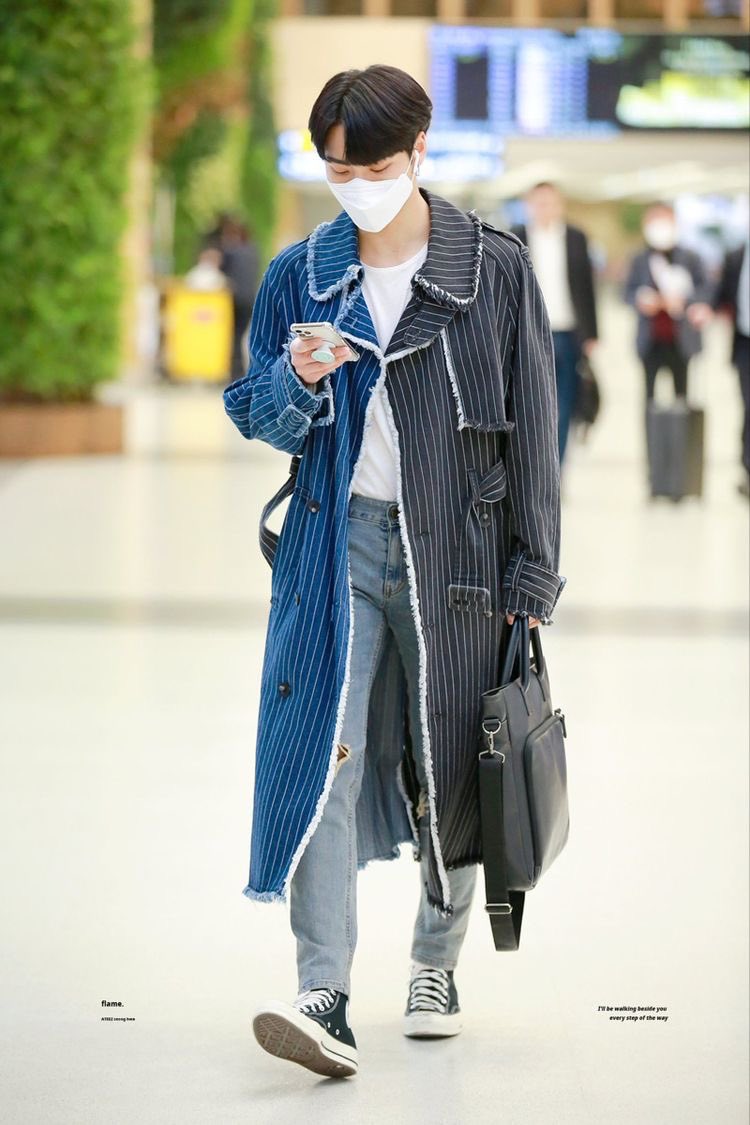 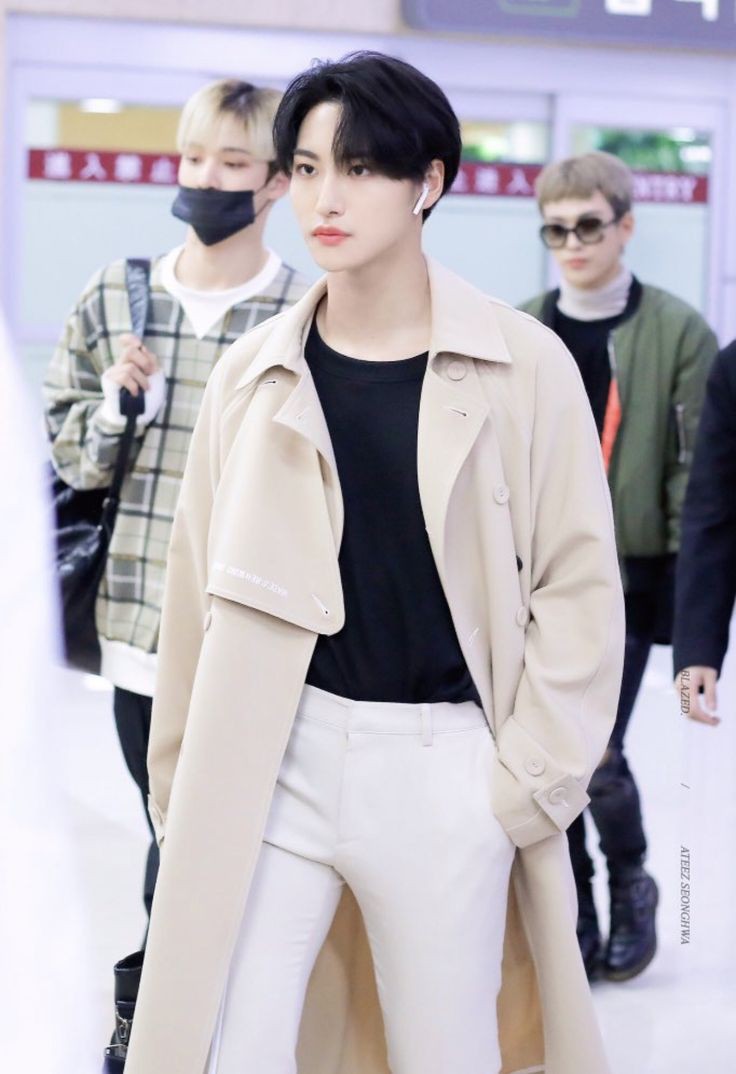 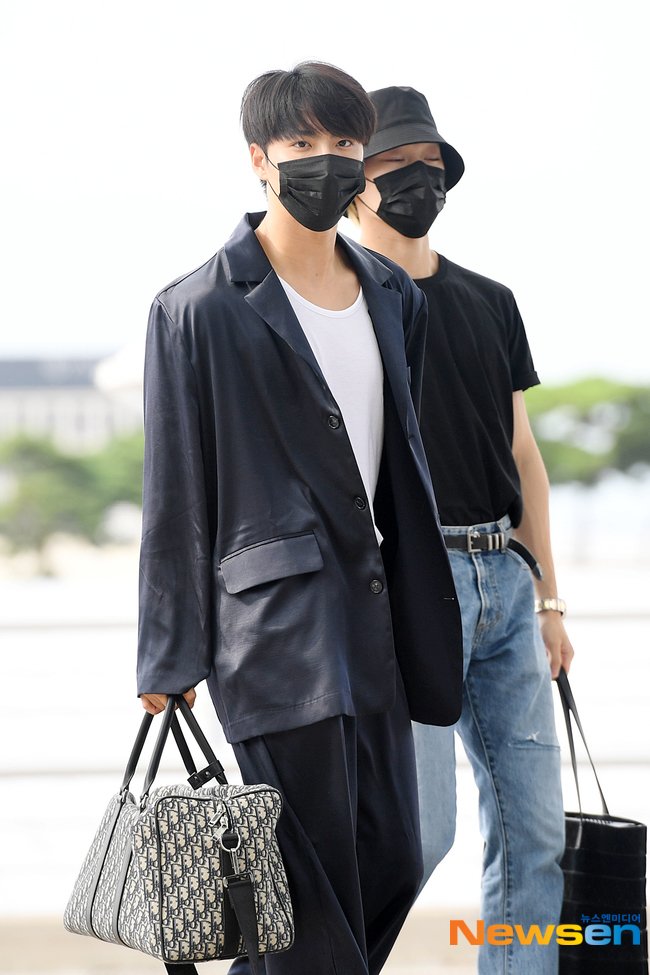 SeongHwa keeps proving there are endless reasons to fall in love with him and his style is one of them. At this point, looking at him, we might rightfully say that “Nothing looks bad on SeongHwa”. His style is so impressive and chic. He consistently reinvents his looks, with each appearance it almost feels like a new SeongHwa, one whom many can draw fashion inspiration from. 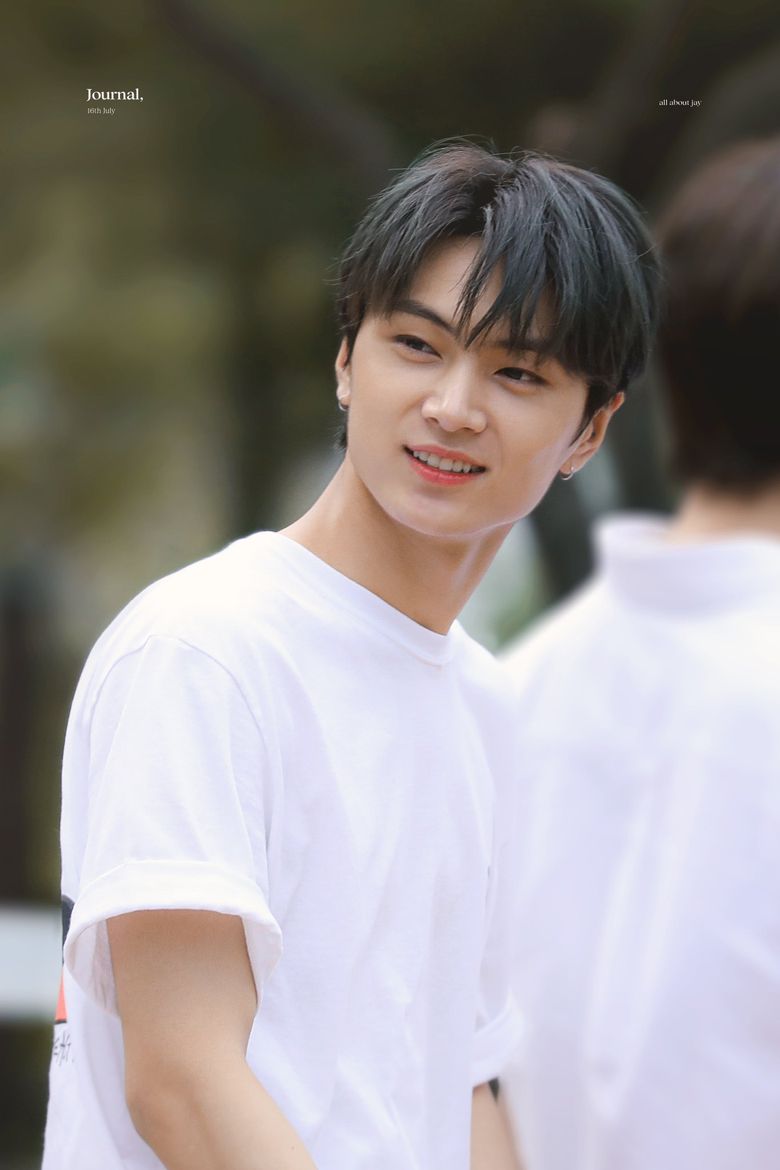 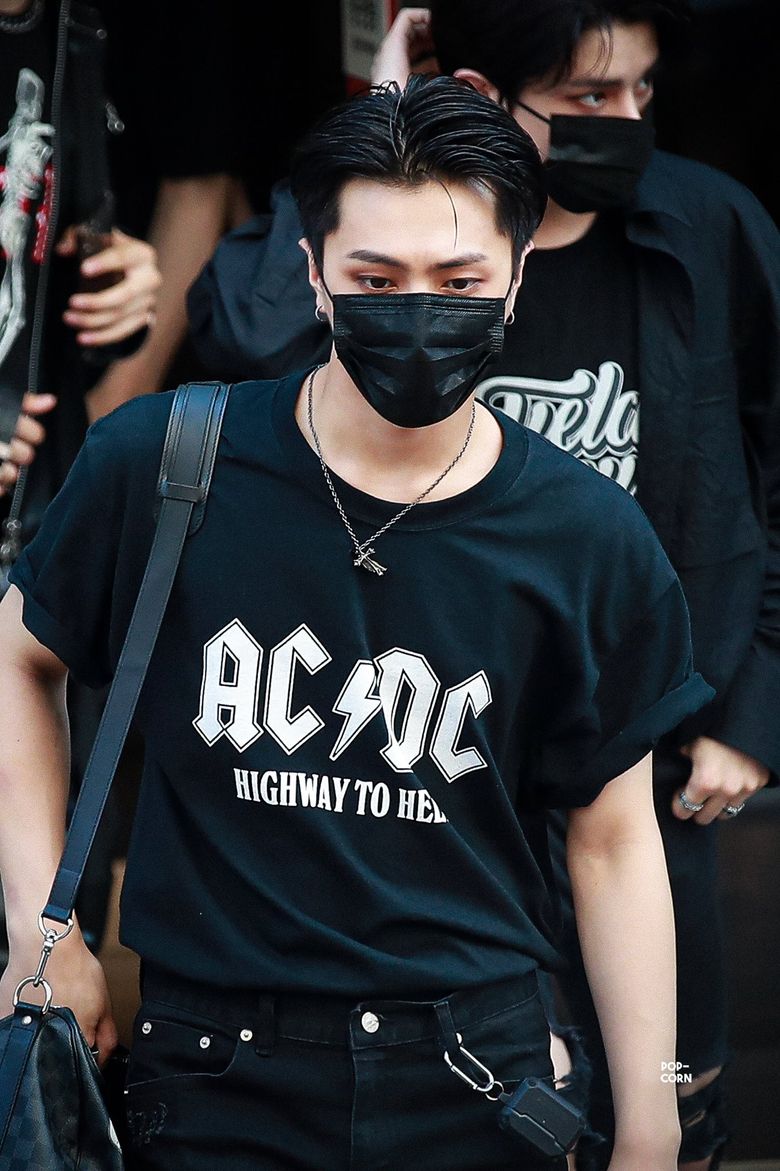 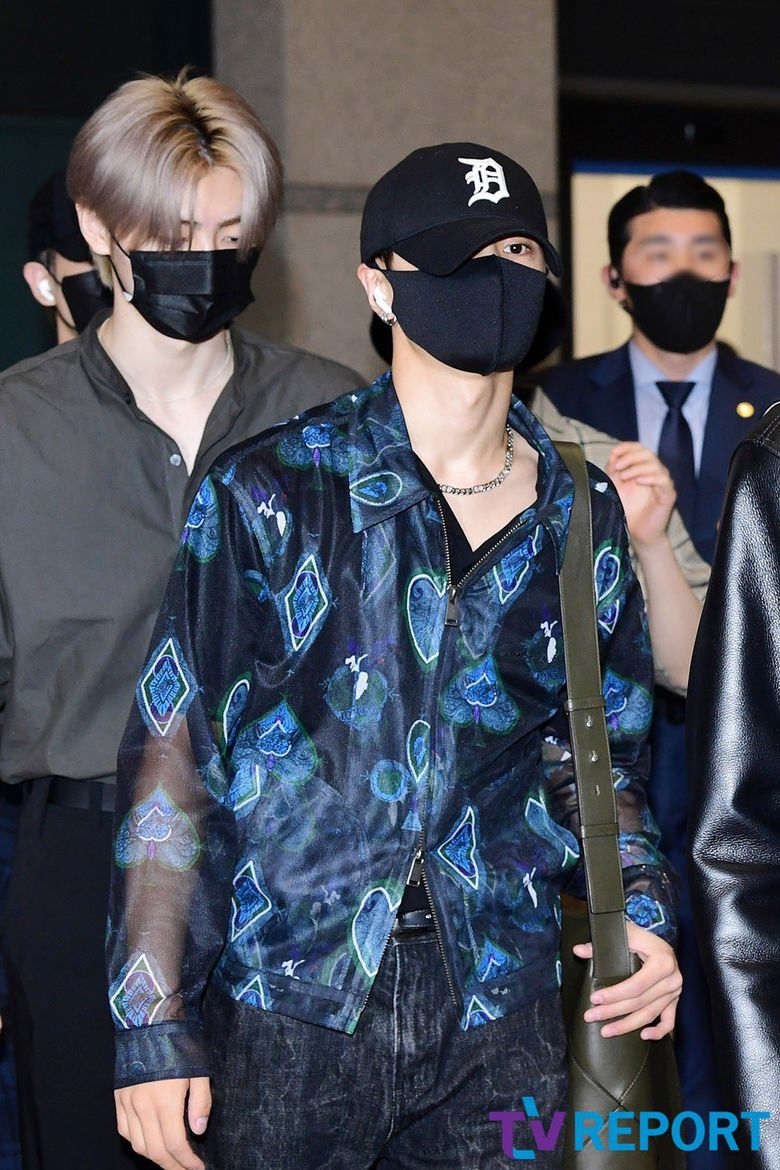 Jay is sophisticated and there is no other way to describe his style. He can wear a plain white tee and a pair of jeans and still exude an aura that makes him so dignified. You can tell he thinks properly about his outfits before wearing them. He looks like he doesn’t just do it for the style or being trendy but perhaps more about how good he feels in them, the mood, reason, and the statement he makes in them. 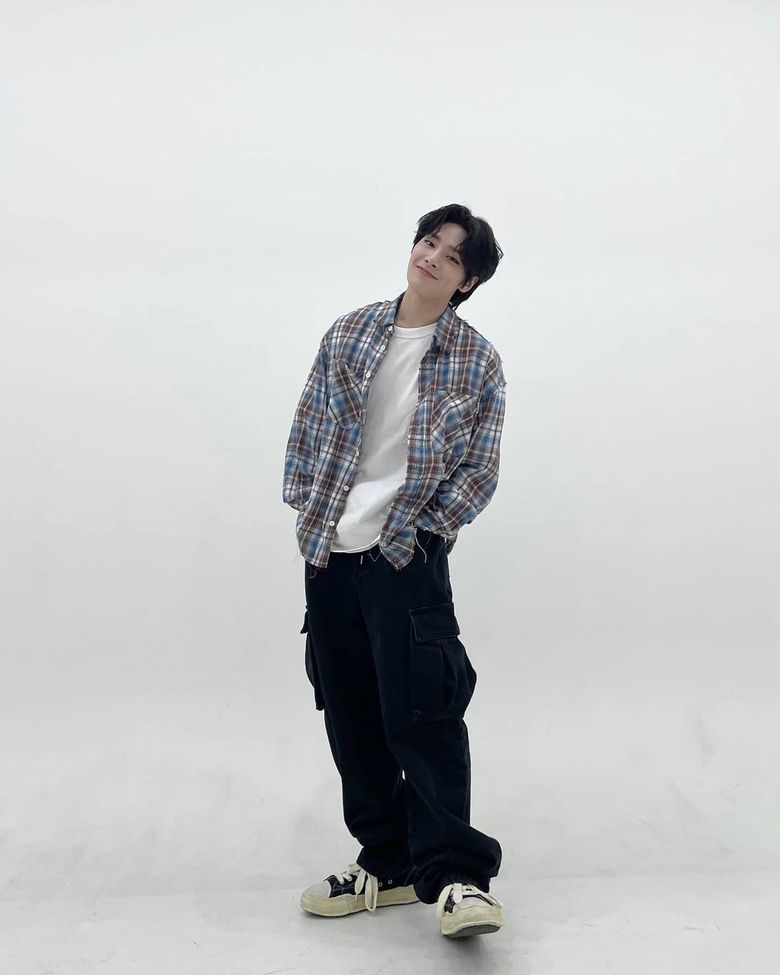 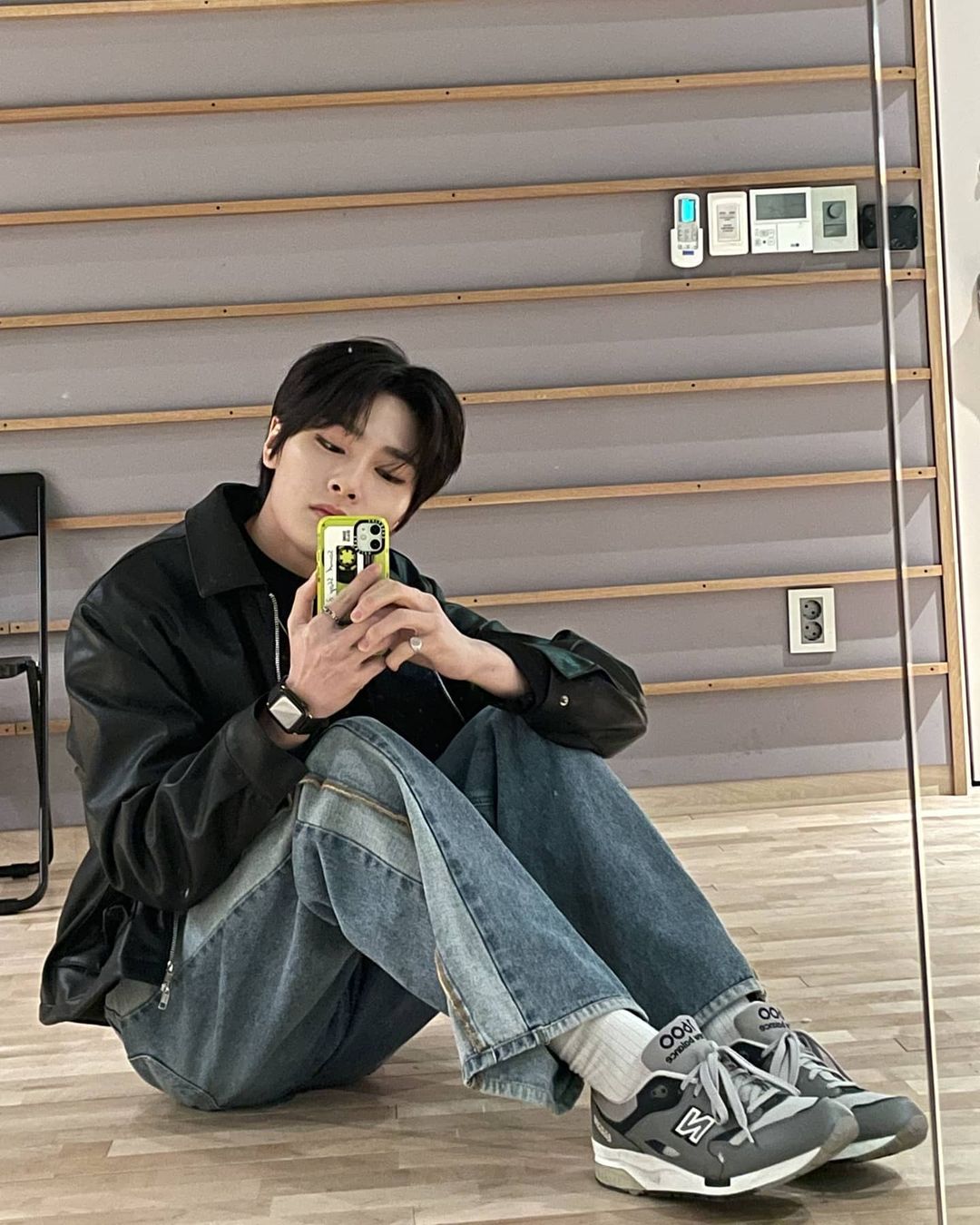 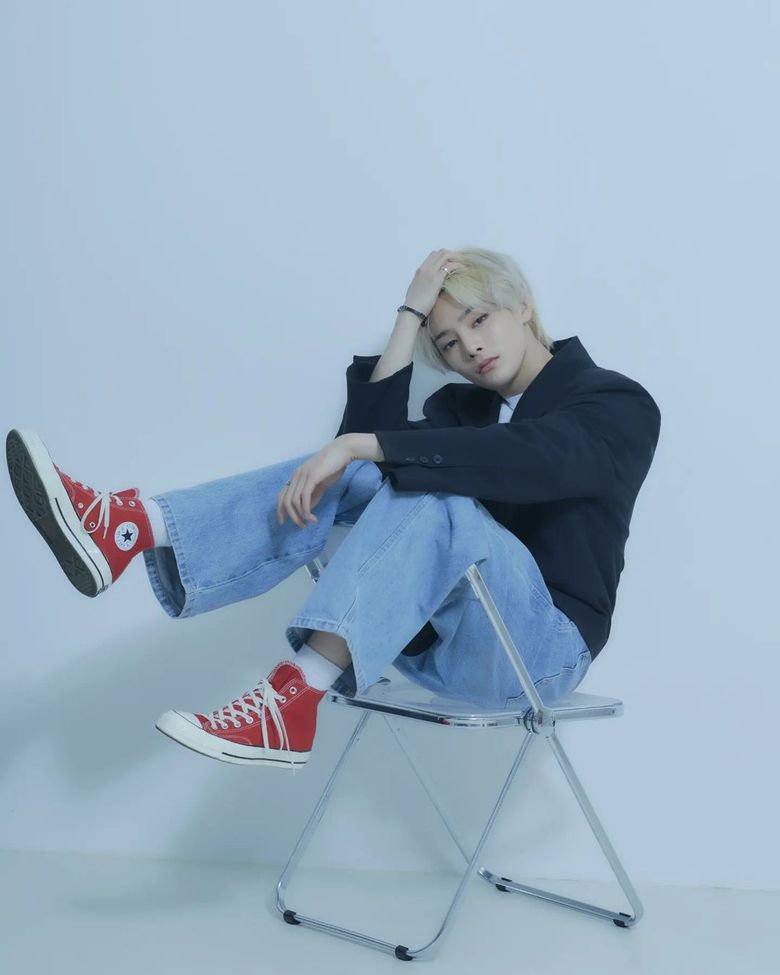 I.N knows how to dress and his style could readily serve as an inspiration for any ootd ideas. You can tell his outfits are well thought out but somehow, they still always look so effortlessly put together. From his outfit choices, he understands his body and what fits him perfectly. He always looks so comfortable and confident, which adds so much to his appeal. In layers, patterns, or plain, any kind of style seems to suit him well. 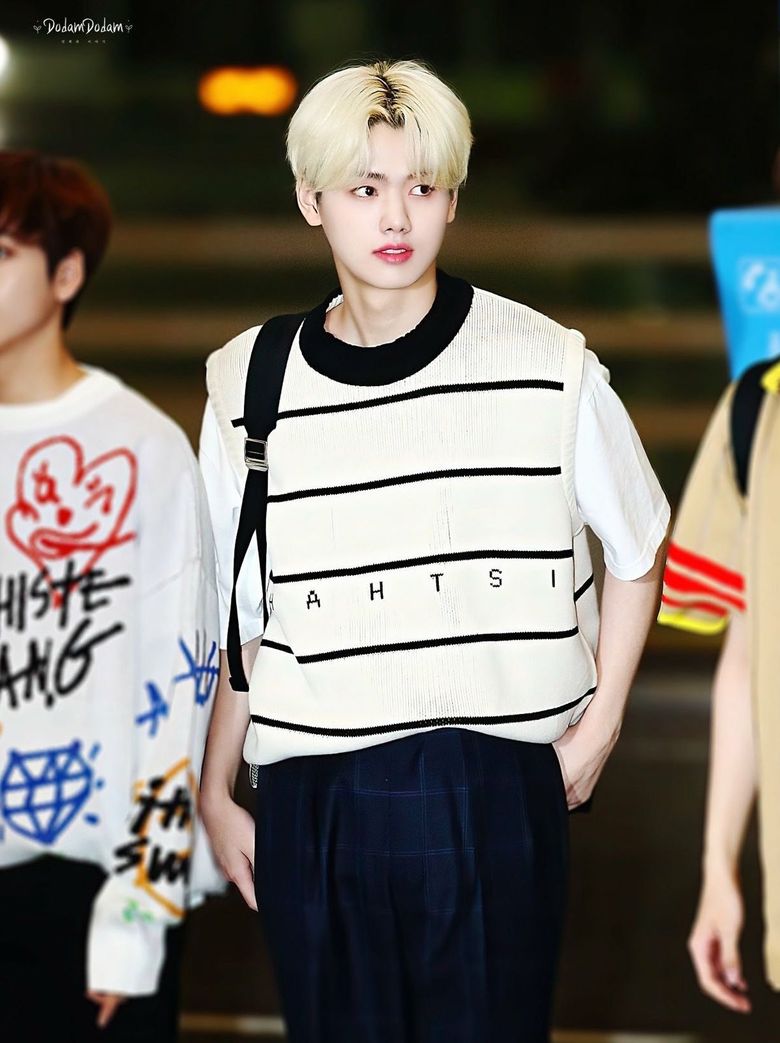 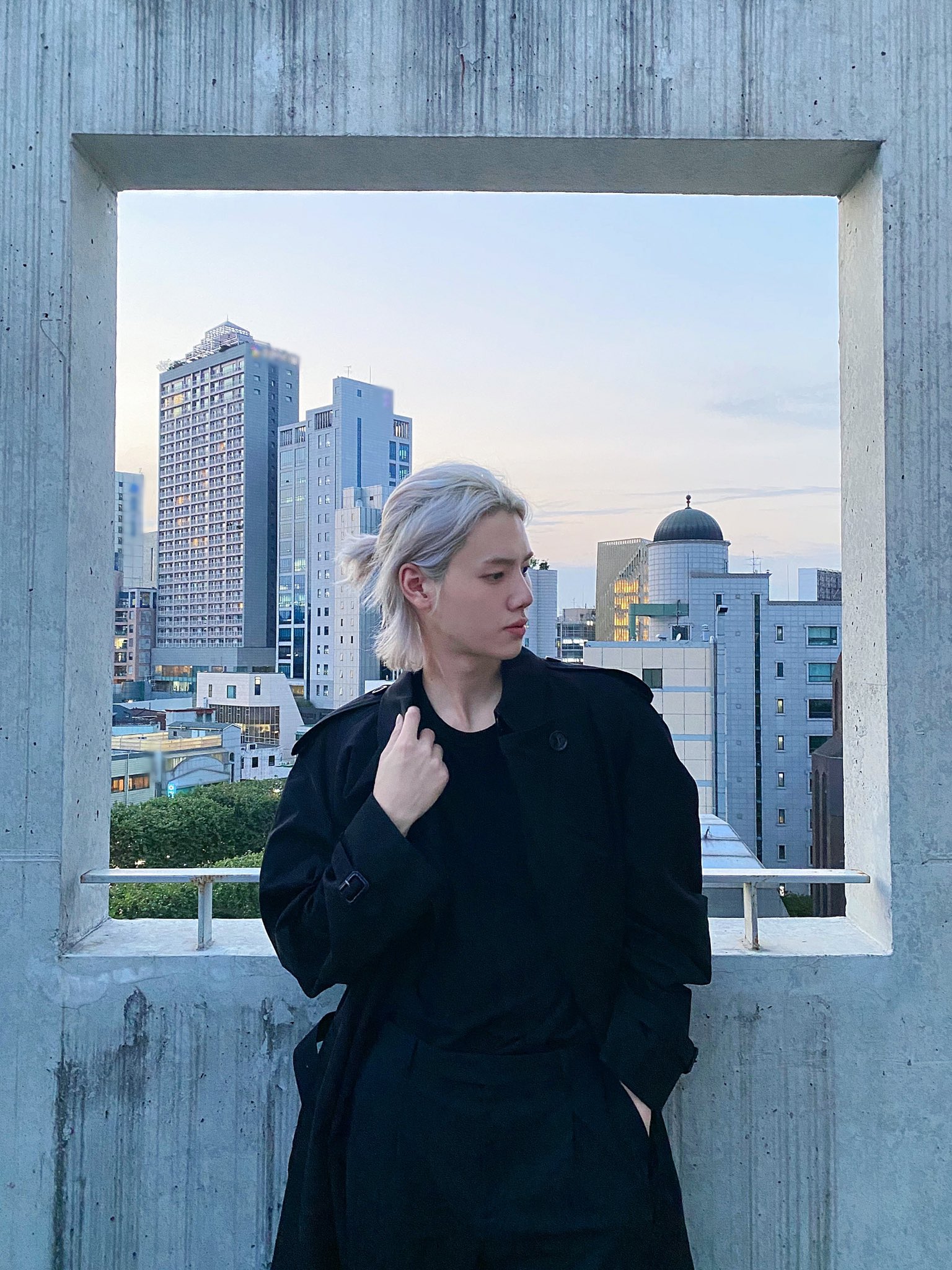 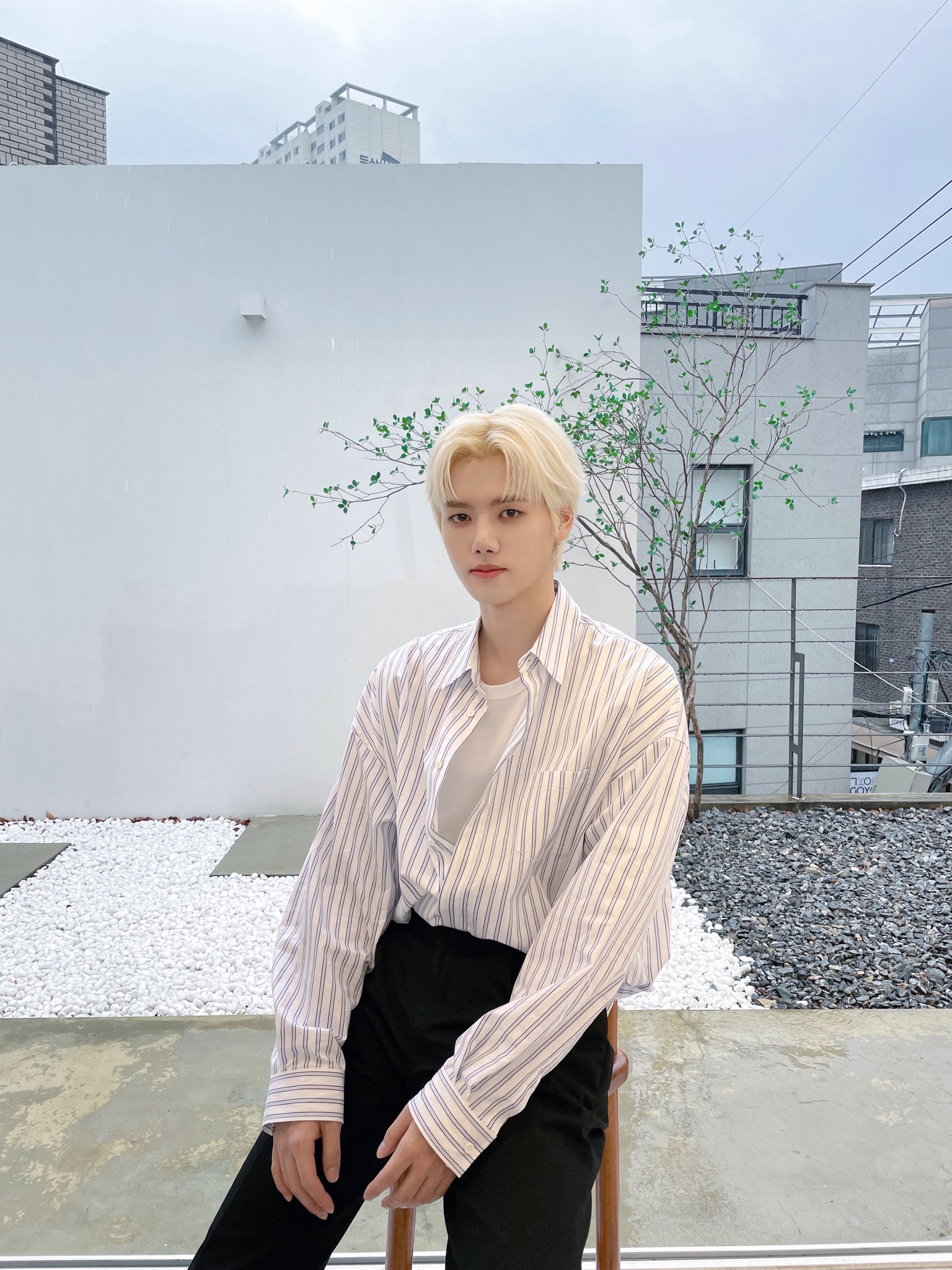 Fashion’s it boy, his knowledge about how fashion and style are quite evident in his outfit pairing and perhaps is one of the reasons why he consistently graces photo spreads in various fashion and lifestyle magazines. His body proportions are truly incredible and make every outfit look like they were tailored-made for him. Every appearance feels like he is walking on the runway and even when not in his Sunday best, he still looks so chic and stylish. 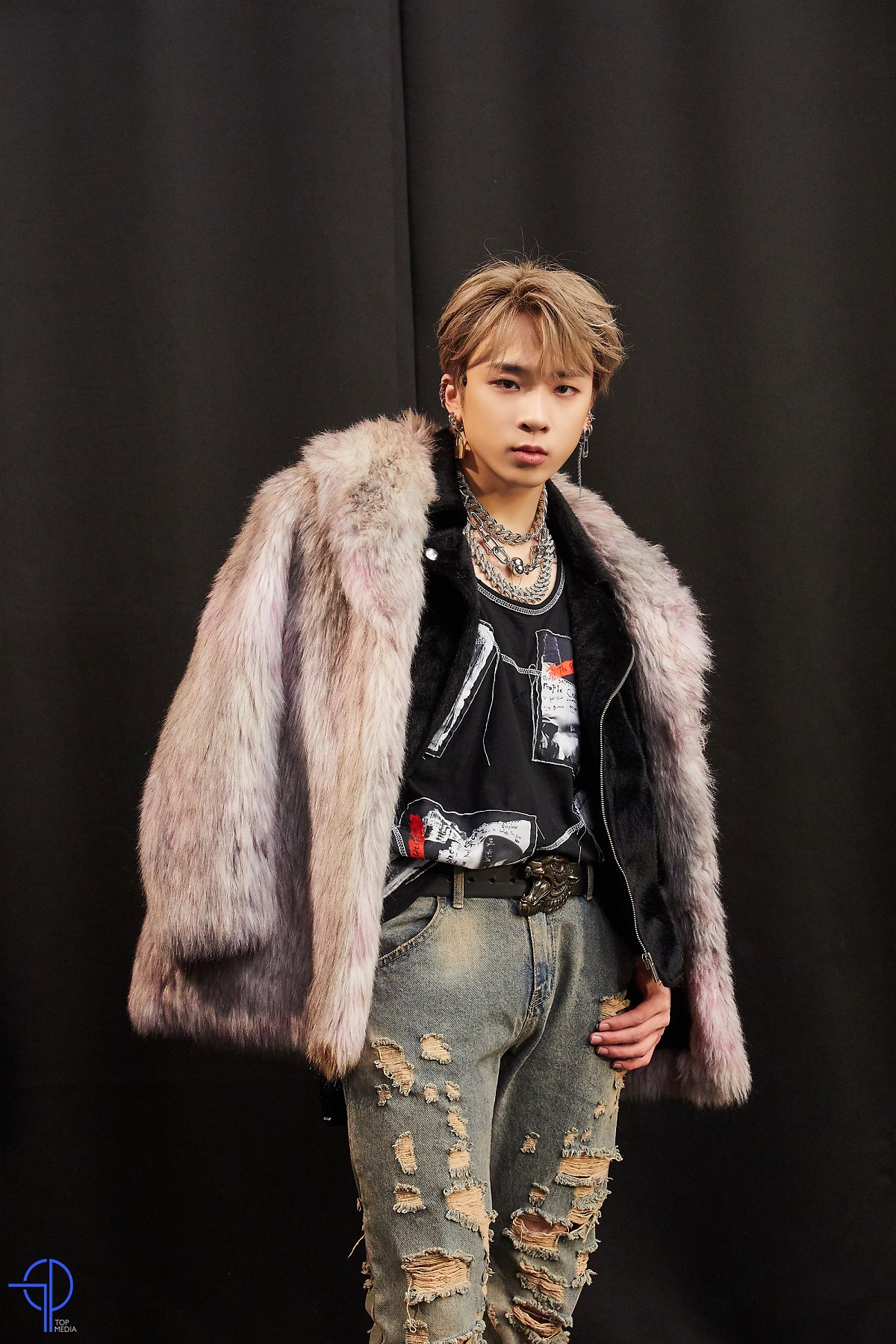 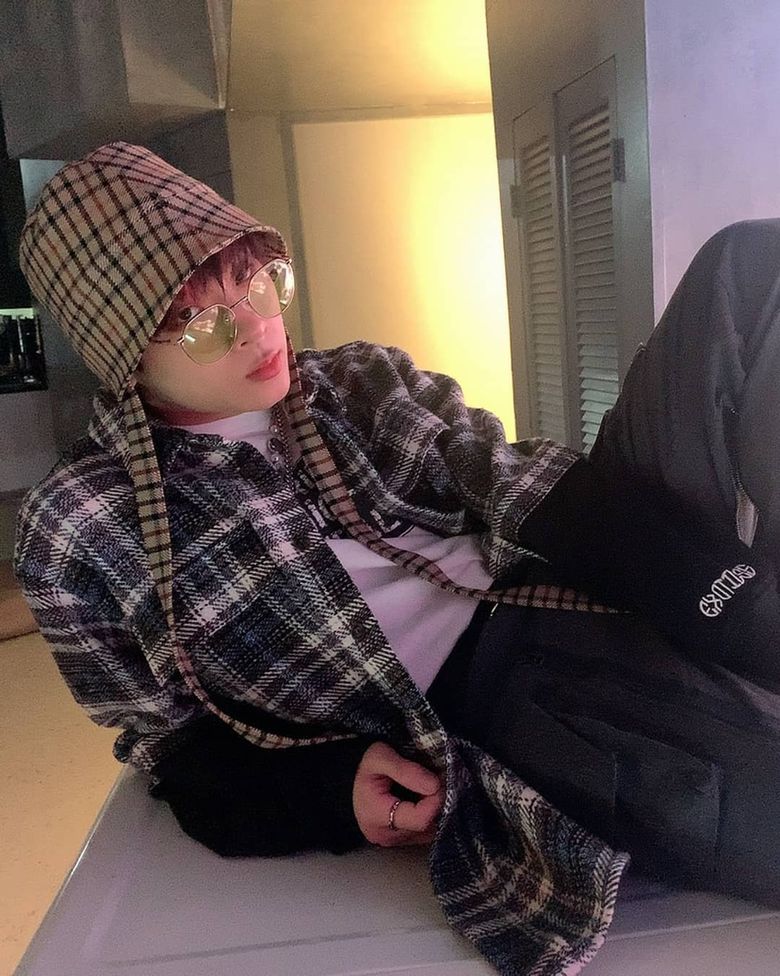 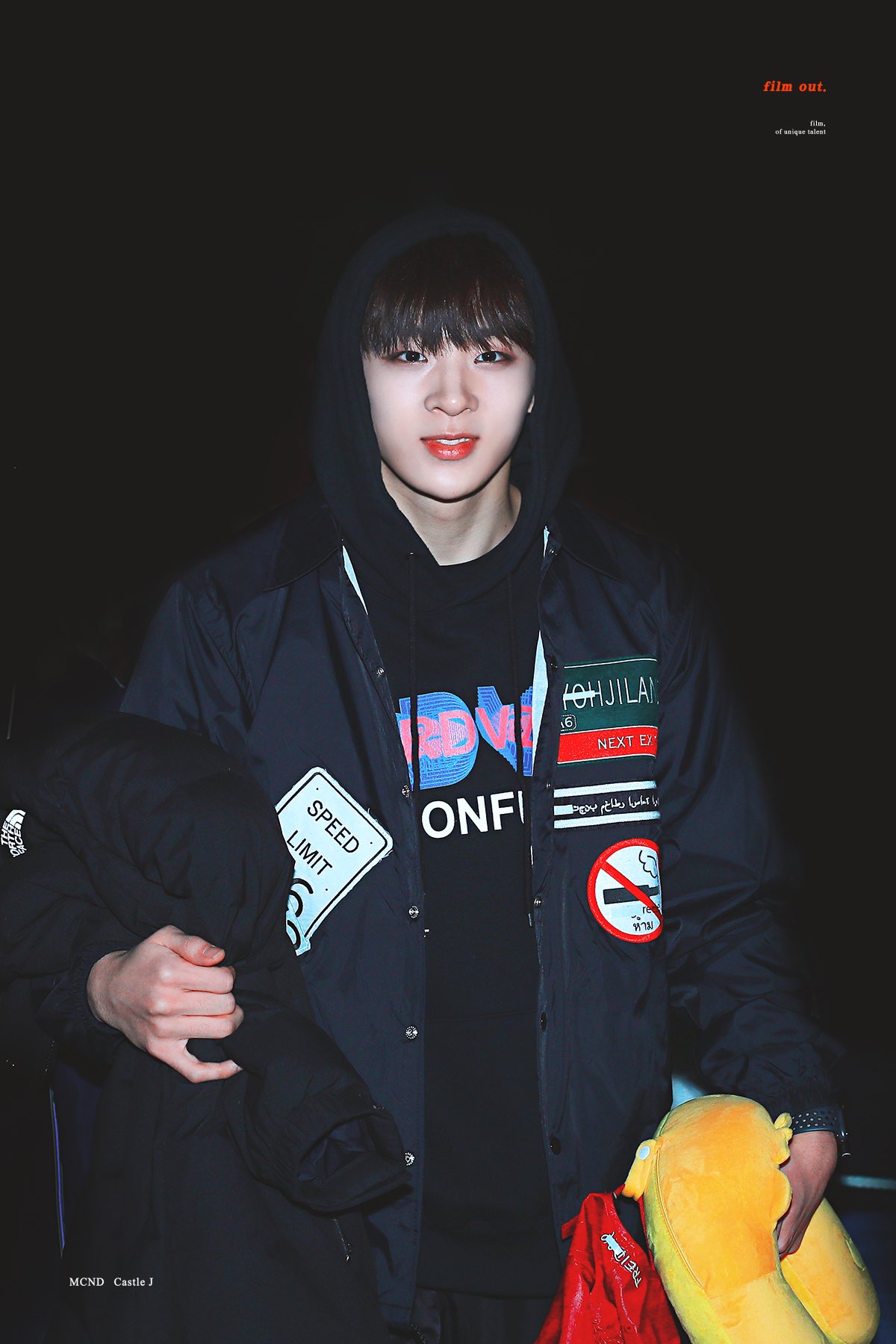 Castle J has an impeccable sense of fashion and it might be time we all noticed that. It might not be out of place to assume that Castle J’s closet is like a boutique filled with timeless pieces and one that everyone wants to raid. His outfits are the definition of trend and style as he is often times ahead of the pack with his looks. An underrated style star, his outfits are one that would leave you intrigued and curious with a light bulb moment that makes you realize “oh! It can be styled like this too!”. In this vlog, he shares some of his fashion tips and how he puts an outfit together. P.S. the first picture used here was from the variety series “GEMCND” as a joke but even at that, he looks like a famous rockstar who is about to launch his own line of accessories. 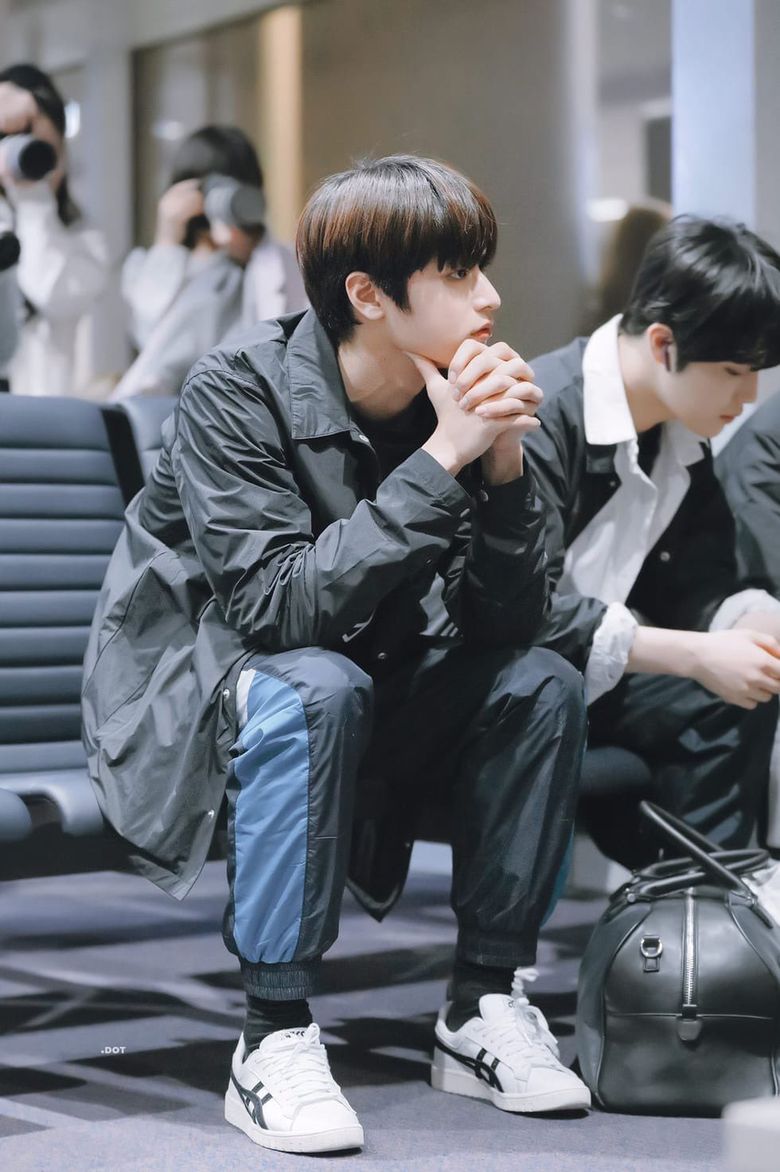 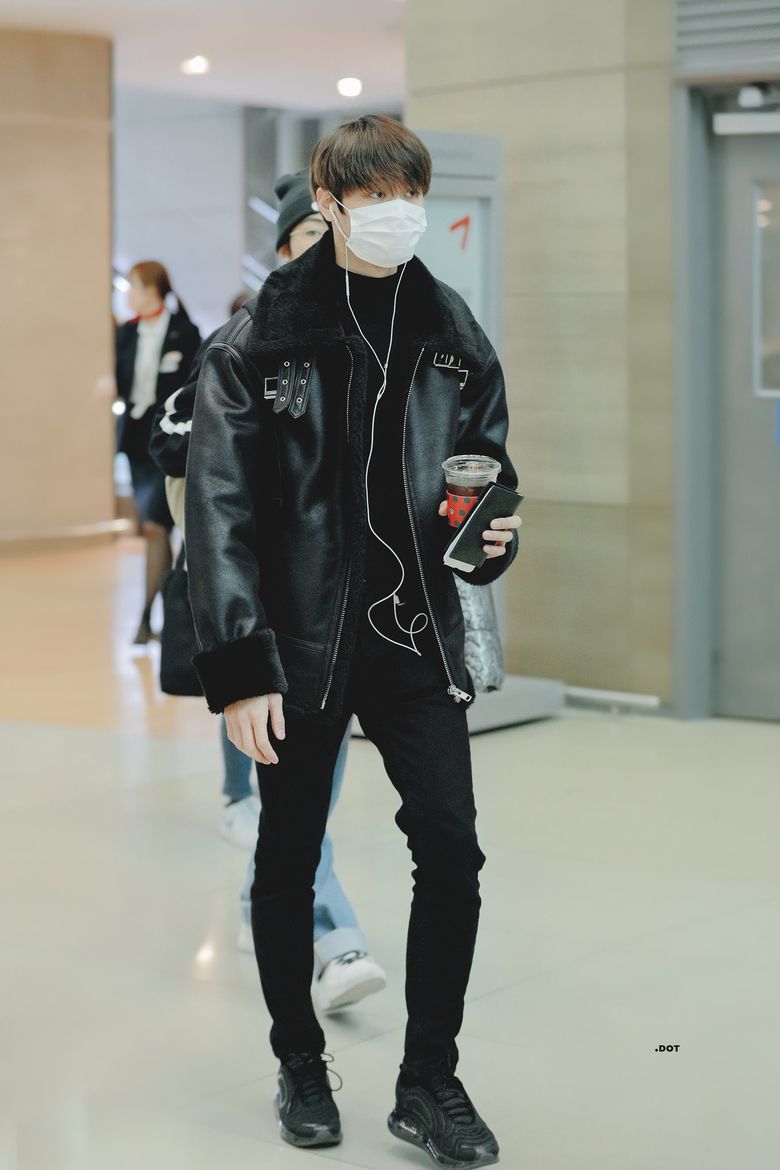 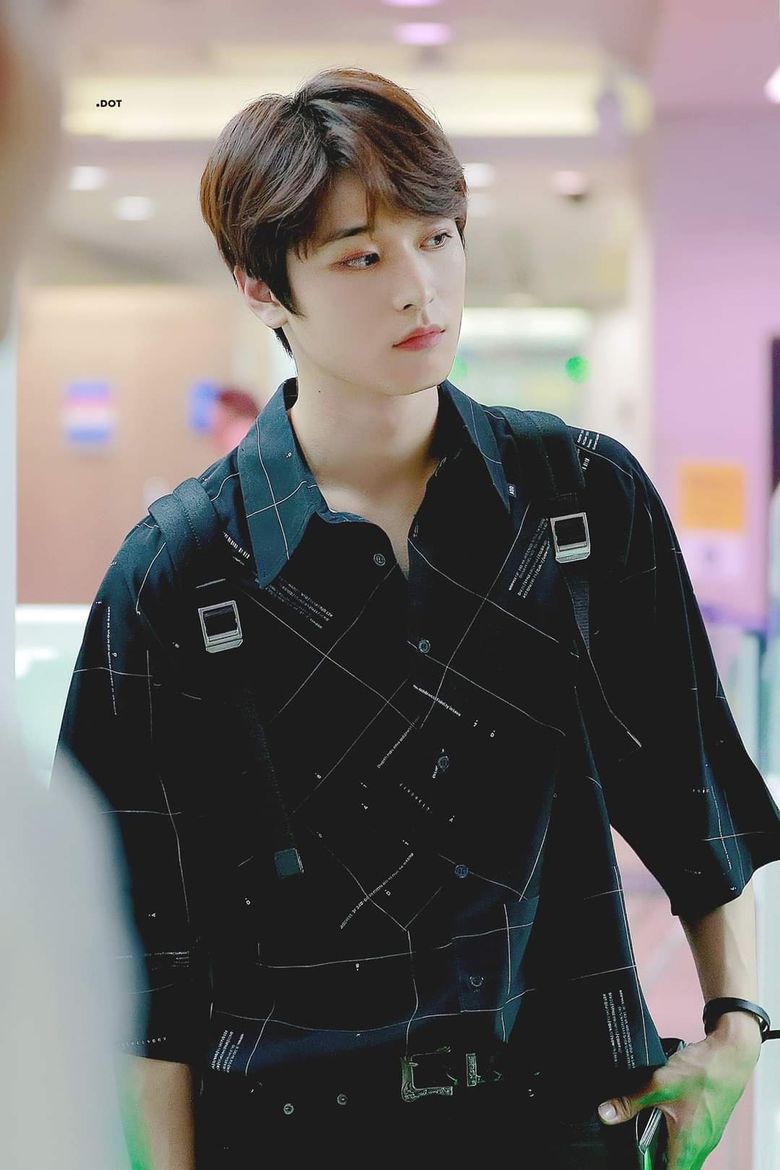 Beyond just his strikingly handsome visuals and his popularity, perhaps another reason why he consistently has photo spreads in various fashion magazines is because he understands the terms fashion and style. Clearly noticeable with his outfit, his looks are always eye-catching and fascinating.

Which of these idols’ closets are you raiding? Let us know in the comments section below.

How BTS Promote Sustainability Through Their Actions

How BTS Promote Sustainability Through Their Actions