We are almost 2 weeks to April but the amount of solo comebacks and debuts that will happen in the coming month is astonishing. If you are curious to learn which groups and solo artists will be releasing new music, make sure to check out our schedule here.

Kpopmap noticed that there are at least 5 solo artists who will be dropping their new music in the month of April and let’s found out who they are below!

We are not over ‘Paranoia’ but Kang Daniel is already preparing to make another surprise for his fans on April 13!

It seems like he will be returning perhaps with a single but as of now, we only can wait for more information from him.

When the news of Wendy making her solo debut was released, fans from all over the world were extremely excited! Ever since the accident which took place back in 2019, Wendy has been taking good care of her health and her solo debut also marks her return to the industry.

Who else has been waiting for Wendy?

Power vocal house Kim JaeHwan will also be making his comeback this April.

Aside from Kang Daniel, he is also a member of Wanna One
who will be releasing his new music in the coming month. 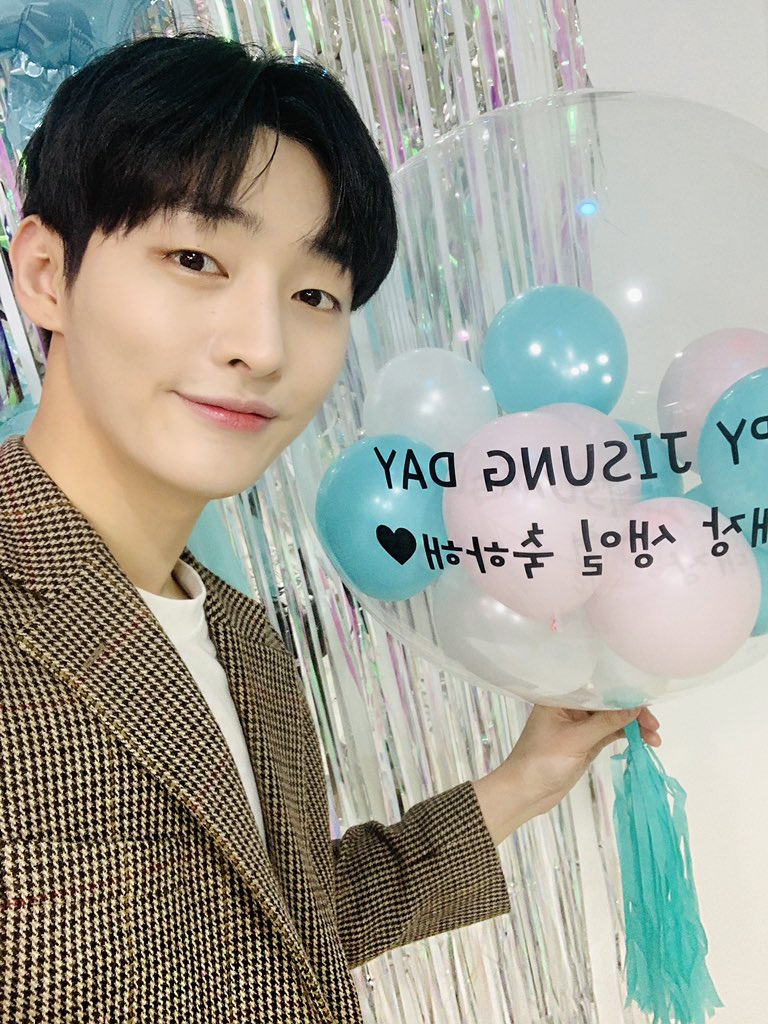 After completing his military service, Yoon JiSung is back and will be making his solo comeback in April too!

Looks like the boys from Wanna One who are promoting might gather for a quick selfie at the backstage of music shows if their promotion schedules align with one another.

Don’t forget about Lee JinHyuk as this talented idol will be making his solo comeback in April!

Ever since his solo debut, he has been busy with not just music but acting schedules too. His latest work is “Dear.M” which was originally set to release was postponed indefinitely due to the ongoing bullying controversy with the lead actress.