It was reported not long ago that TOO had changed their name toTO1
and on April 1, they had celebrated their 1st anniversary of debut!

In addition, Mnet had also announced that TO1 will be having a special reality program with C9Rookies who are now known as EPEX.

It is going to be called “TO1 X EPEX” set to release on April 27 and let’s check out what we can look forward from this upcoming show!

1. Get to know both groups better

While not many information was released, many fans are guessing that it is going to be a reality show where the boys from both group will show off their unique charms. 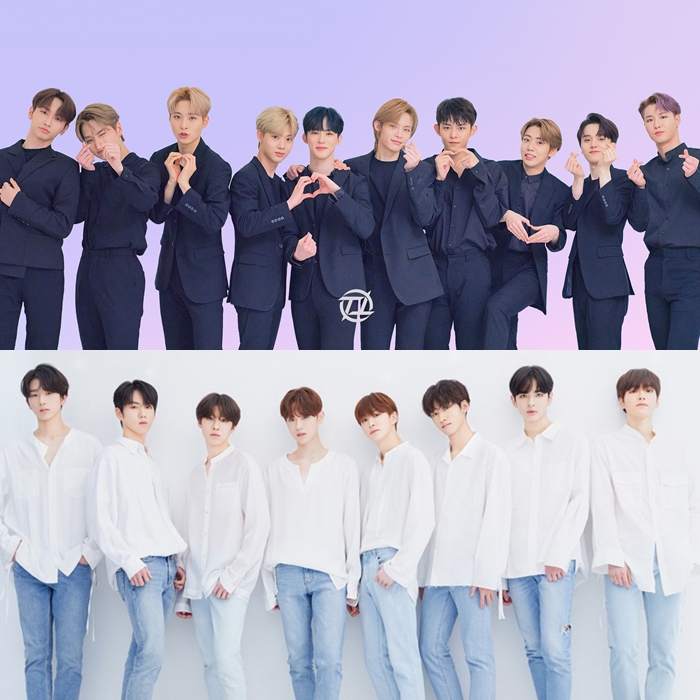 Some are also suggesting that this is the time where K-Pop fans would get to know more about both groups since one of them had only debuted a year ago and the other group is only debuting this year.

As TO1 has a total of 10 members and EPEX has 8 members, this is going to be the perfect chance for you to learn about the members!

2. TO1 members being called ‘Hyung’

Previously, the profile of EPEX was announced by their agency and many noticed that the members are younger than TO1 members! This could only mean that fans would get to see EPEX members calling TO1 ‘Hyung’. 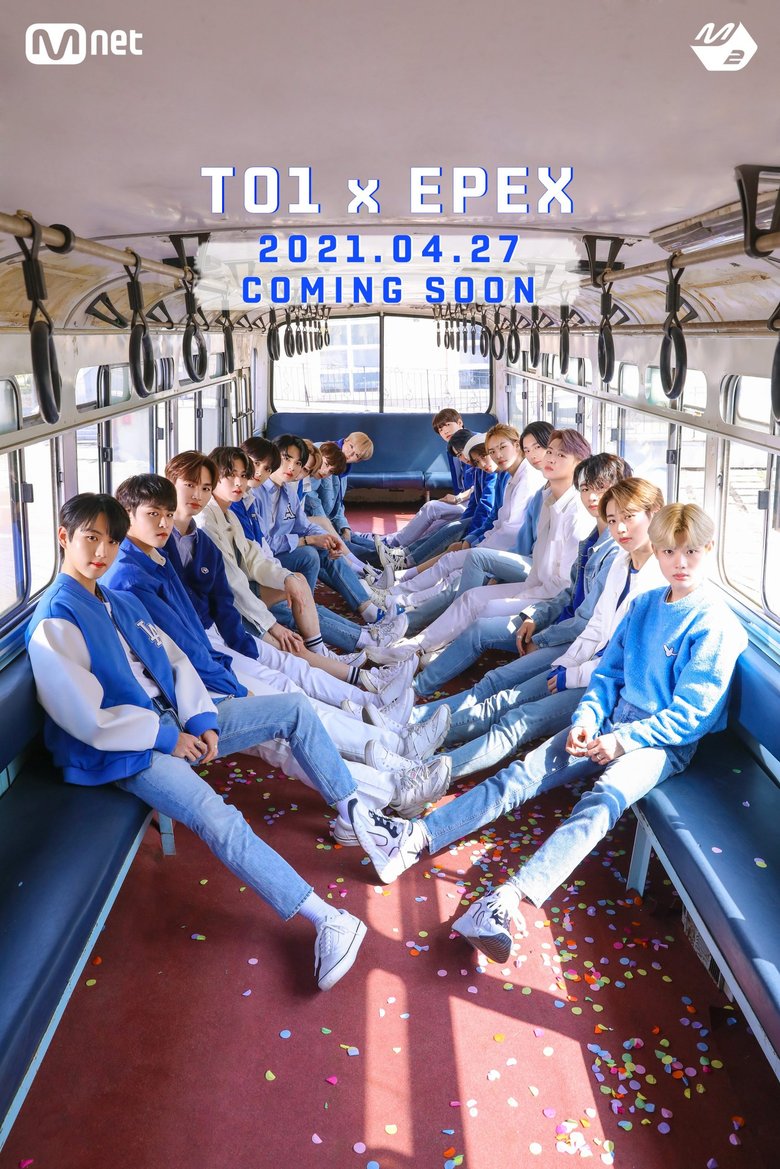 Many fans of TO1 and EPEX are already looking forward to the interaction!

The best thing about seeing different idol groups in the same show is the interaction between the members! 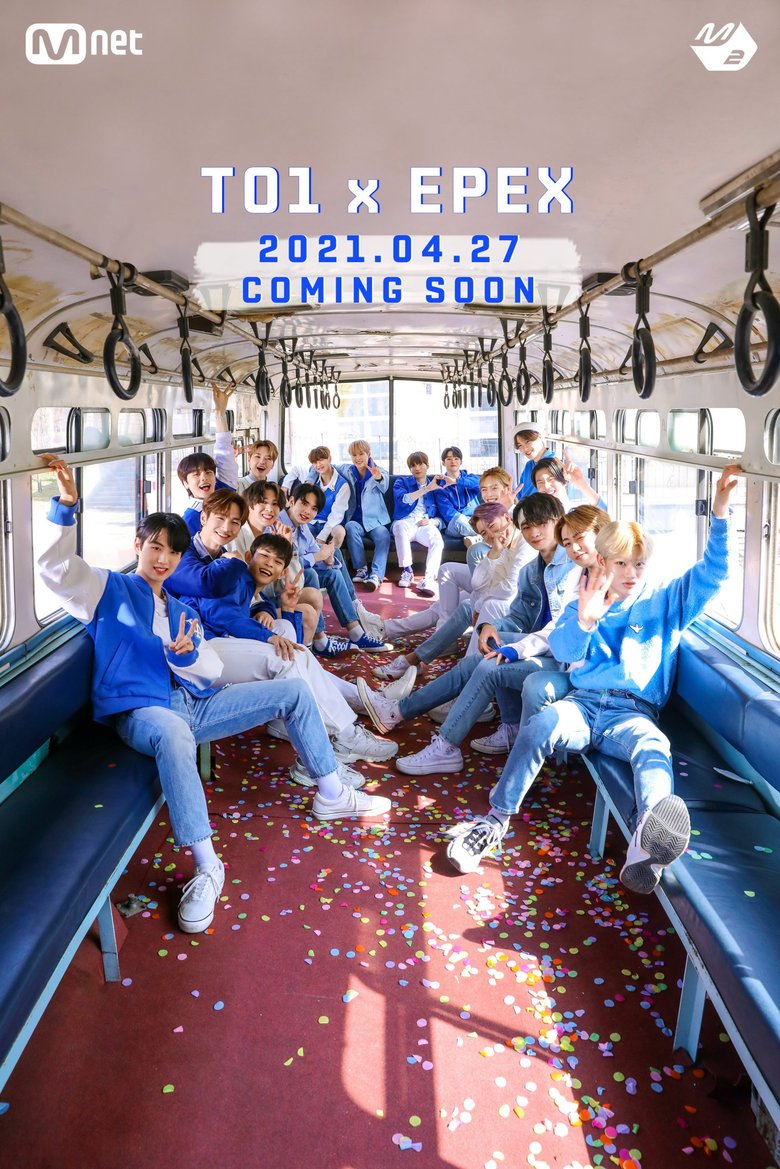 Fans get to see their blossoming friendship through interaction and there is no doubt that TO1 and EPEX will bond on the show through various activities prepared for them in the show.

Who else is looking forward to their future brotherhood?