Now that he is back on track, making and spending time with his members and fans are what make Junho enjoys the most. The I’ll Be Back singer is ready to share his time with Esquire Korea’s avid readers.

Bringing back his handsome and high profile aura. 2PM’s Junho poses for Esquire Korea and every snap of him successfully captivates the fans’ hearts!

Shining and looking masculine than ever, Junho exhibits the new products he’s been endorsing. In the latest photos released, the idol-actor flawlessly steals the spotlight with his fresh image. 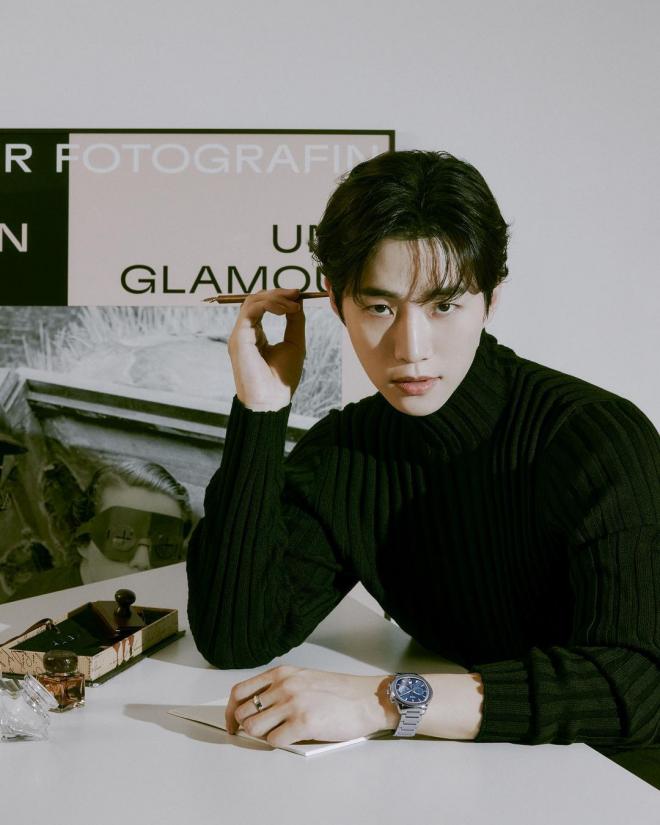 Spending weeks and months with overwhelming works, Junho still maintained his dapper and classy vibe that was evident in his collaboration with Esquire Korea. He partnered with the high-end jewelry brand, Piaget. 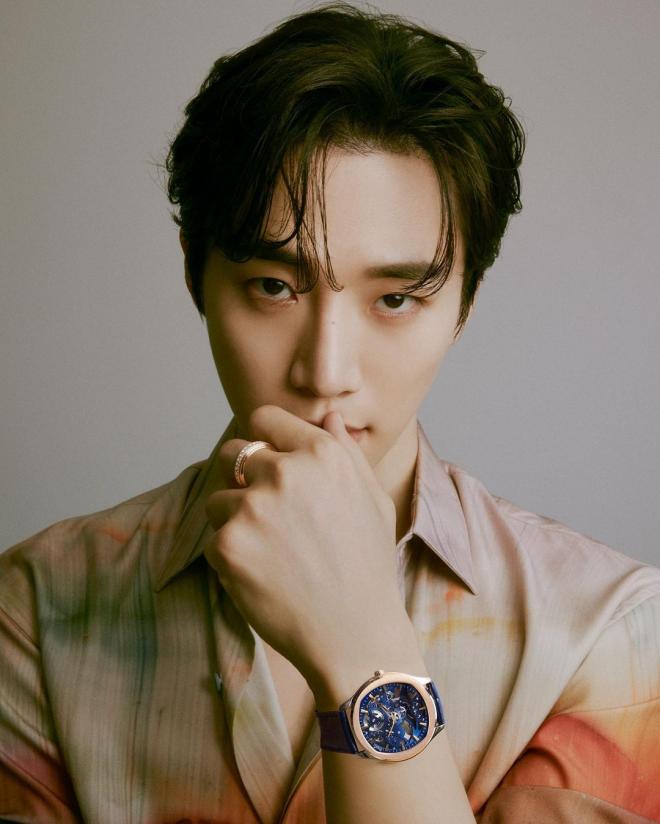 Junho will be making his drama return with The Red Sleeve Cuff and before the series premieres, the Wok of Love actor is busy working left and right with other promotional activities in music, fashion, and entertainment.